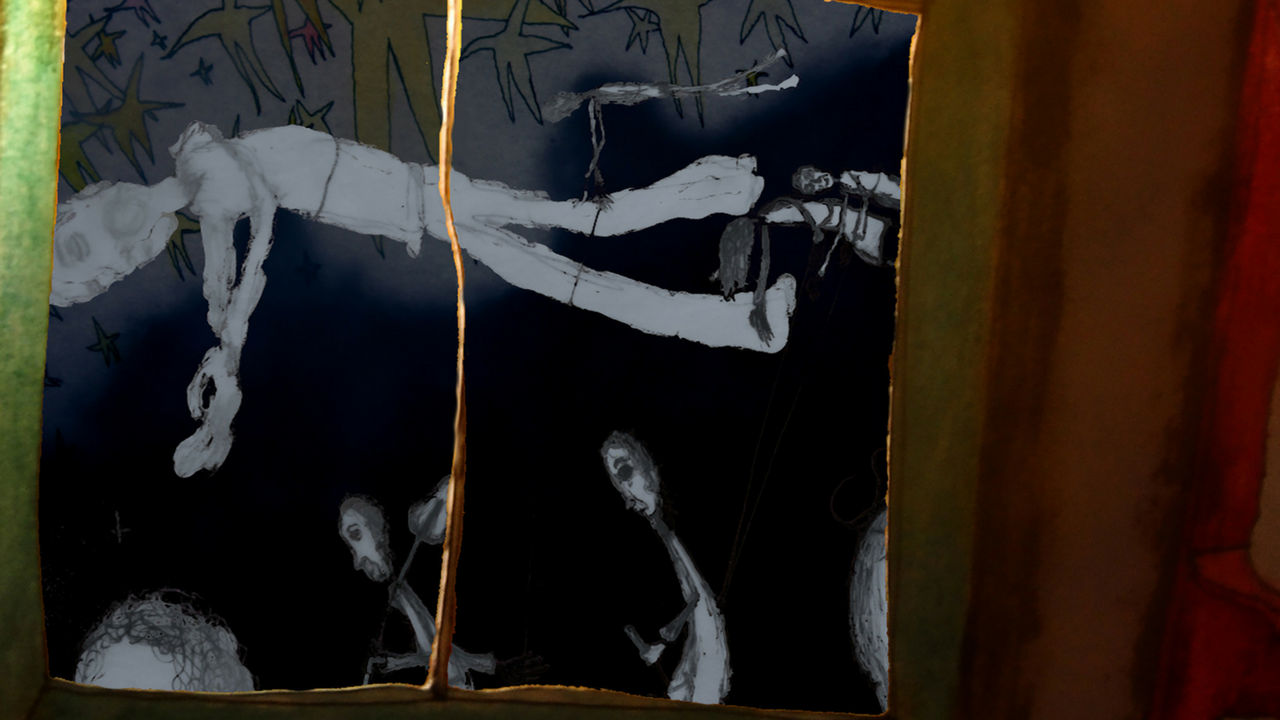 Scott Macaulay, Editor-in-Chief of Filmmaker, will present an evening of films by acclaimed and self-taught sculptor, filmmaker, performer, and animator Brent Green, followed by a post-screening discussion between the two. Presented with live musical accompaniment, this special program at IFC Center screens in conjunction with Green’s current gallery exhibit “A Brief Spark Bookended by Darkness” on view at Andrew Edlin Gallery from March 28 – April 28. Green will be showing his new short film of the same title which debuted at the Sundance Film Festival this year.

The program will include:

For more information on Brent Green and his multimedia works, visit his site here.