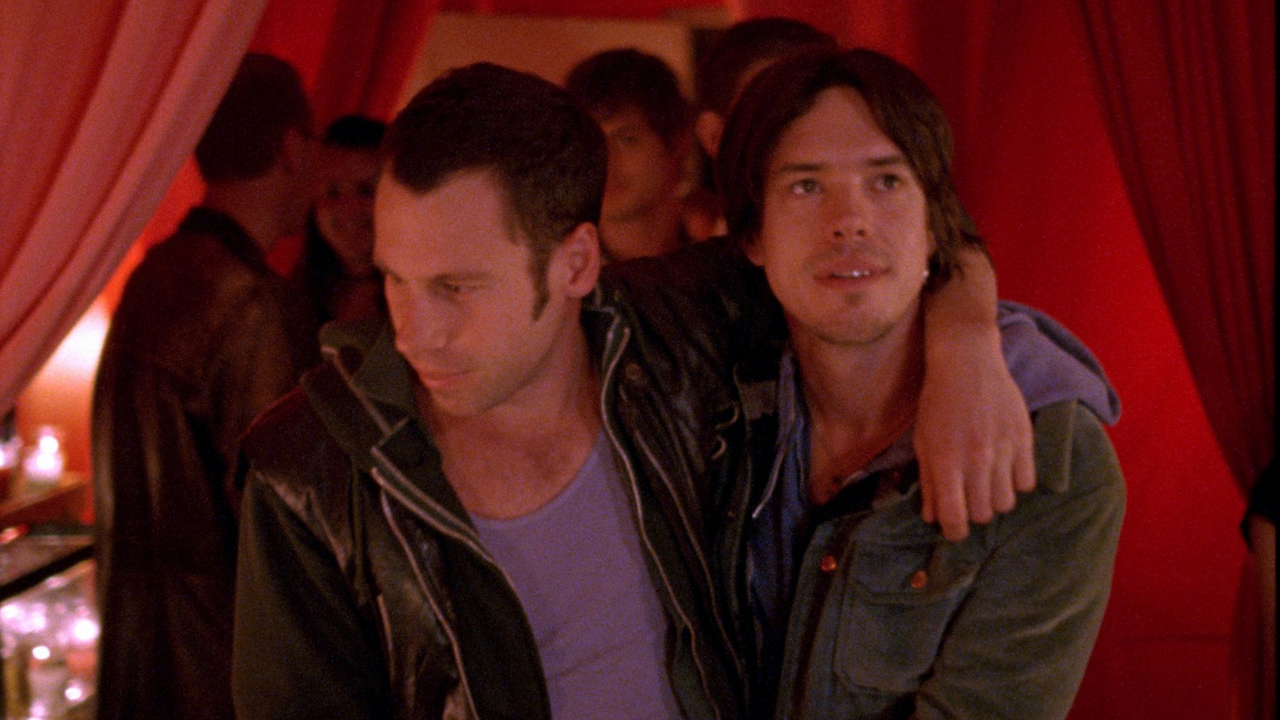 John Cameron Mitchell’s SHORTBUS explores the lives of several emotionally challenged characters as they navigate the comic and tragic intersections between love and sex in and around a modern-day underground salon. A sex therapist who has never had an orgasm, a dominatrix who is unable to connect, a gay couple who are deciding whether to open up their relationship, and the people who weave in and out of their lives, all converge on a weekly gathering called Shortbus; a mad nexus of art, music, politics, and polusexual carnality. Set in a post-9/11, Bush-exhausted New York City, SHORTBUS tells its story with sexual frankness, suggesting new ways to reconcile questions of the mind, pleasures of the flesh, and imperatives of the heart.