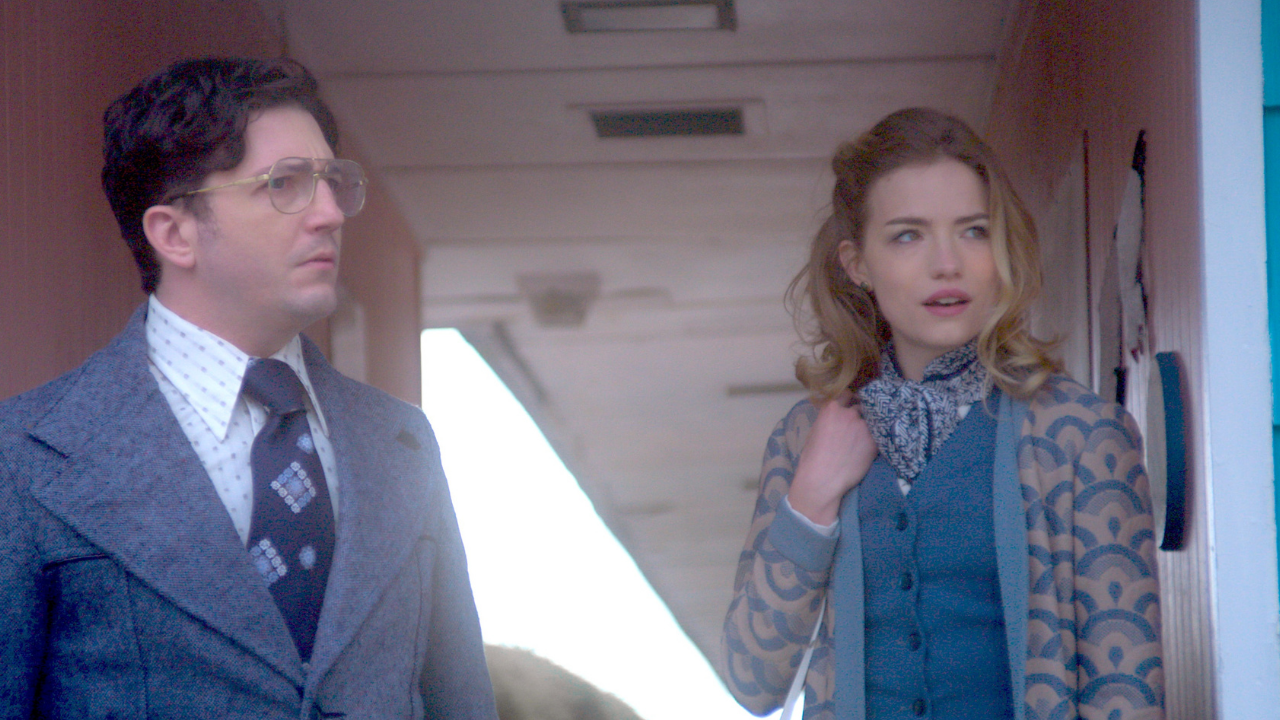 Introduction by director Dan Mirvish on Saturday, June 4 at the 4:05pm show!

In 1974, a White House transcriber finds the only copy of the infamous 18½-minute gap in Nixon’s Watergate tapes but her attempts to leak it to the press run afoul of hippies, swingers and nefarious forces. 18½ is an award-winning thriller/comedy by director Dan Mirvish (Between Us, Bernard and Huey; Slamdance Film Festival Co-founder), is 100% on Rotten Tomatoes, and has played in over 20 festivals around the world.