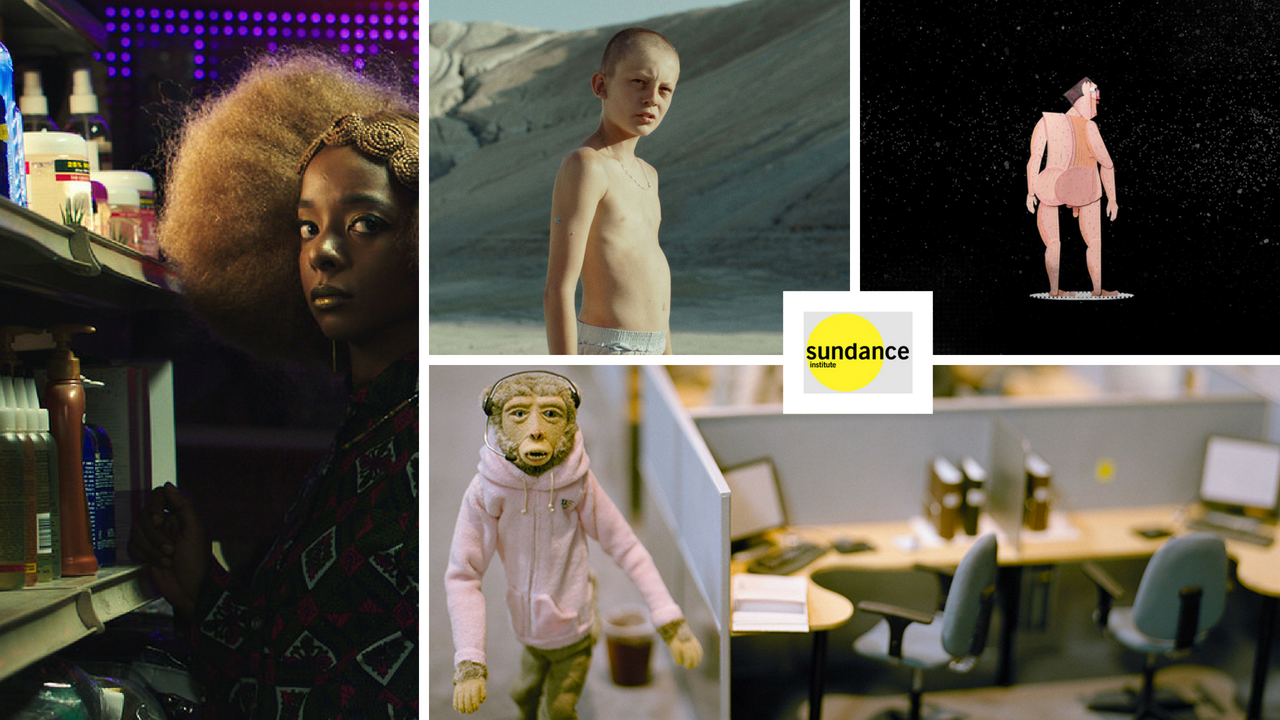 The 2018 Sundance Film Festival Short Film Tour is a 91-minute theatrical program of seven short films selected from this year’s Festival, widely considered the premier showcase for short films and the launchpad for many now-prominent independent filmmakers for more than 30 years. Including fiction, documentary and animation from around the world, the 2018 program offers new audiences a taste of what the Festival offers, from laugh-out-loud comedy to contemplative reflections of the world we live in.

Fueled by artistic expression and limited only by their runtime, short films transcend traditional storytelling. They are a significant and popular way artists can connect with audiences. From documentary to animation, narrative to experimental, the abbreviated form is made for risk-taking. The Festival has always treated short films with the highest regard and gives a home to both established and new filmmakers with shorts for audiences to discover and celebrate.

Maude
U.S.A, 10 minutes. Written and directed by Anna Margaret Hollyman.
Teeny thought it was just another routine babysitting job – until she’s shocked to meet the client. As the day goes on, Teeny decides to become the woman she had no idea she always wanted to be…until she gets caught.

Baby Brother
U.S.A., 14 minutes. Written and directed by Kamau Bilal.
The director’s baby brother moves back in with his parents.

The Burden
Sweden, 14 minutes. Written and directed by Niki Lindroth vo n Bahr.
A dark musical enacted in a modern shopping center, situated next to a large freeway. The employees of the various commercial venues deal with boredom and existential anxiety by performing cheerful musical turns. The apocalypse is a tempting liberator.

JEOM
U.S.A., South Korea, 4 minutes. Written and directed by Kangmin Kim.
A father and a son both have the same big birthmark on their butt. Believing that the two birthmarks are connected, the son scrubs his father’s birthmark to remove it – but he just can’t get rid of it.

Matria
Short Film Grand Jury Prize, Presented by YouTube
Spain, 21 minutes. Written and directed by Álvaro Gago.
Faced with a challenging daily routine, Ramona tries to take refuge in her relationships with her daughter and granddaughter.