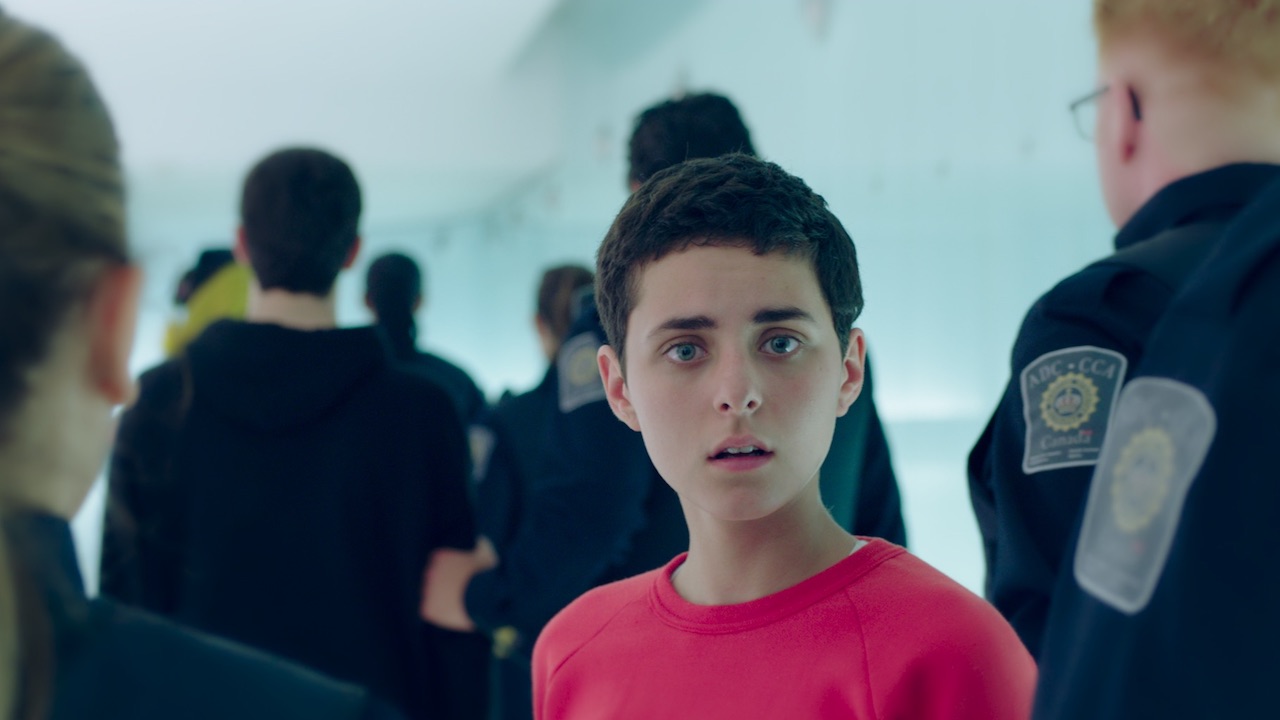 A straight-A student and model citizen, Antigone oversteps the law when she helps her brother escape from prison. The vice-grip tightens around her as she stands up to authorities: the police, the law, the penal system, and the father of her friend Haemon. Antigone’s refusal to compromise her personal sense of justice wins the support of her peers, who mobilize on social networks and at colorful protests. Rejecting the offer meant to secure her future, Antigone instead chooses love and loyalty to her family.