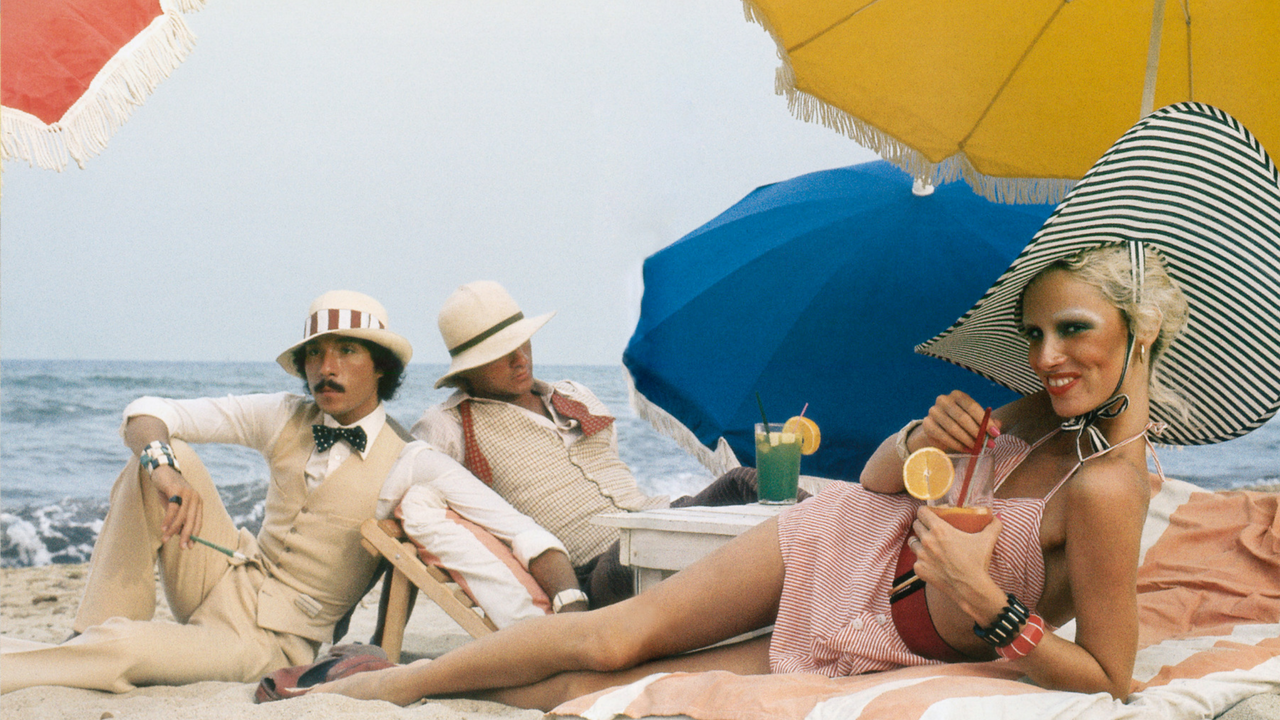 An intimate portrait of Antonio Lopez, the most influential fashion illustrator of the 1970s. Featuring interviews from Grace Coddington, Jessica Lange, Bill Cunningham and many more, we follow Antonio’s rise to fame at a time when fashion designers and their entourages became the rock stars. Antonio was known for discovering new talent, among them Pat Cleveland, Grace Jones, Jerry Hall, Donna Jordan and Jane Forth. The film explores the intimate relationship between Antonio and Karl Lagerfeld, while unpacking Lagerfeld’s deep-seated rivalry with Yves Saint Laurent.

“One of 70s fashion’s most fearless talents.” – Dazed

“Lopez lived his life at breakneck speed, putting glamour, decadence, creativity and fun at the heart of everything.” – The Guardian

"A dizzying dip into the cult of celebrity."