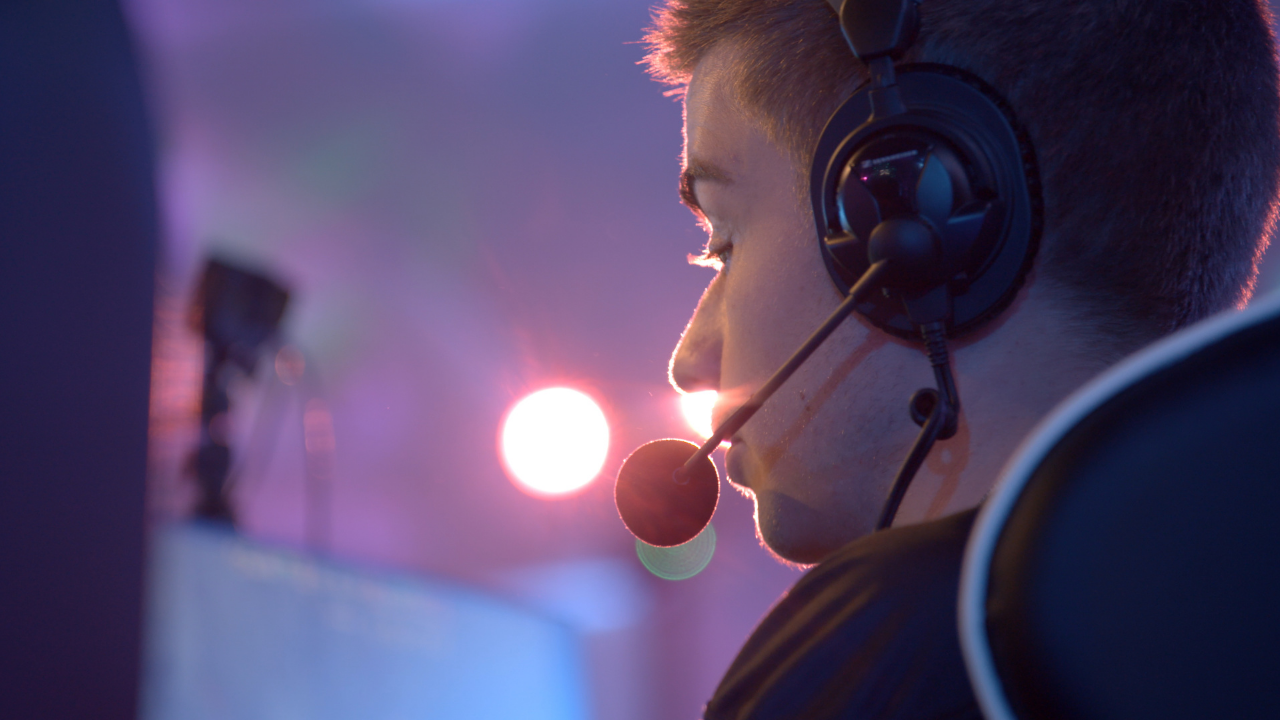 Humans have been in competition with computer-based Artificial Intelligence for over 80 years in different games—chess, Go, poker, Jeopardy!—a span that tracks the evolution of computing itself. The latest field of battle are hugely popular multiplayer online games that are worldwide sensations, including one of the most lucrative esports of all—Dota 2.A passionate team of Silicon Valley engineers at San Francisco-based OpenAI is challenged to develop an artificial intelligence bot capable of defeating the world champions of Dota 2—and given only one year to do it. The outcome could alter the way we think about the frontiers of machine learning and of humanity’s ultimate relationship with AI.