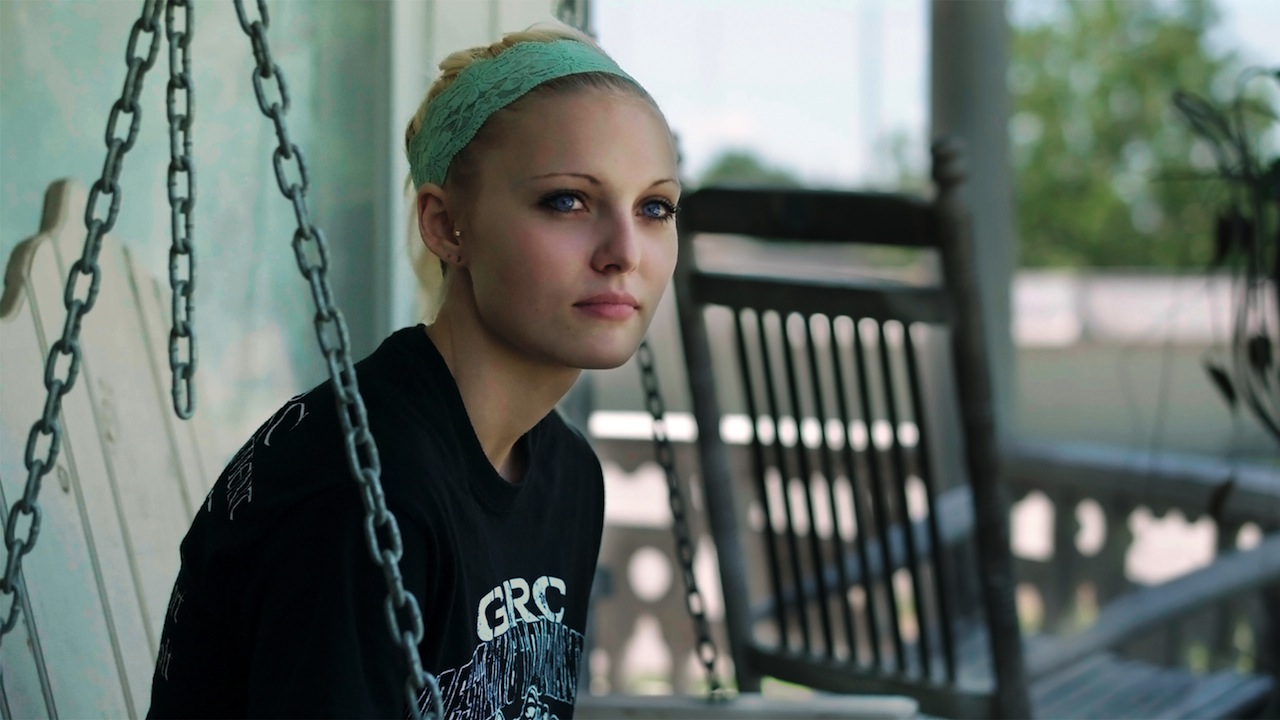 AUDRIE & DAISY is an urgent real-life drama that examines the ripple effects on families, friends, schools and communities when two underage young women find that sexual assault crimes against them have been caught on camera. From acclaimed filmmakers Bonni Cohen and Jon Shenk (The Island President, The Rape of Europa), AUDRIE & DAISY — which made its world premiere at the 2016 Sundance Film Festival — takes a hard look at American’s teenagers who are coming of age in this new world of social media bullying, spun wildly out of control.