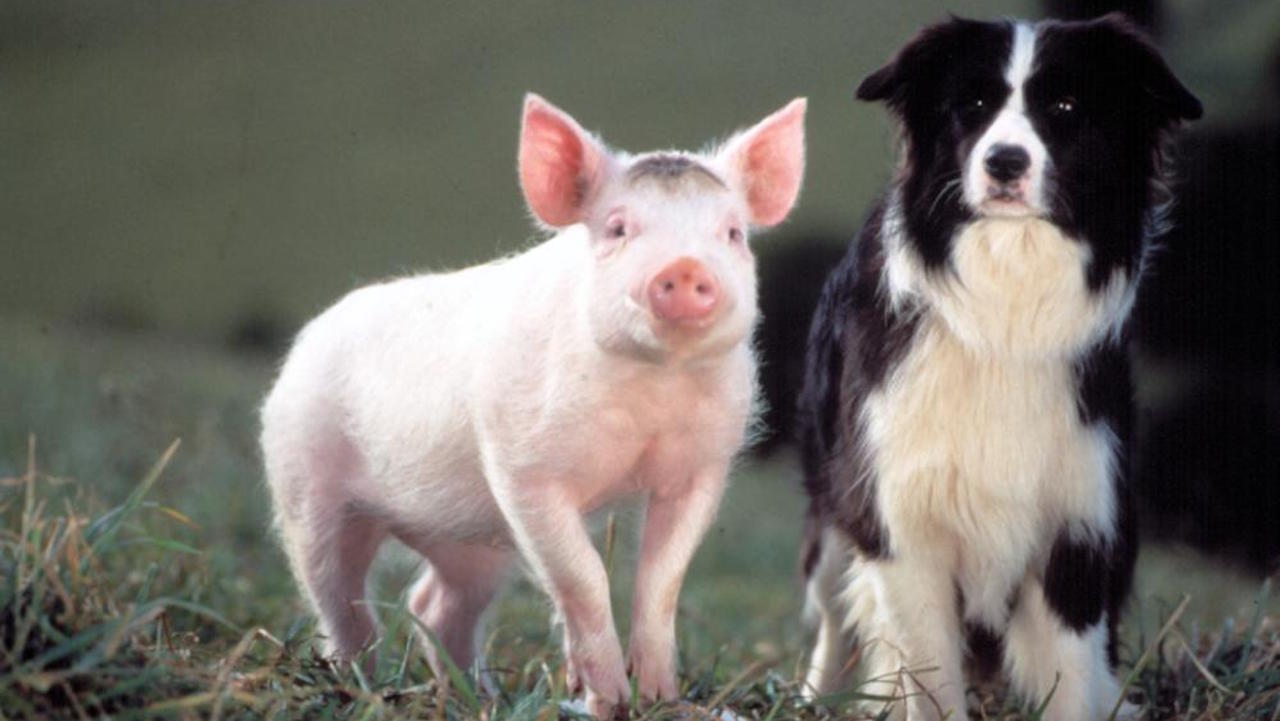 “A terrific picture that takes a lot of risks and makes them all pay off in a charming story about a pig who fancies himself a sheepdog–or sheep-pig. Using the fine work of the late Jim Henson’s special-effects company, director Chris Noonan tells the story of a surprisingly mature friendship between the pig and the farmer (James Cromwell in a deceptively difficult performance) who believes in him.” – Gene Siskel, Chicago Tribune