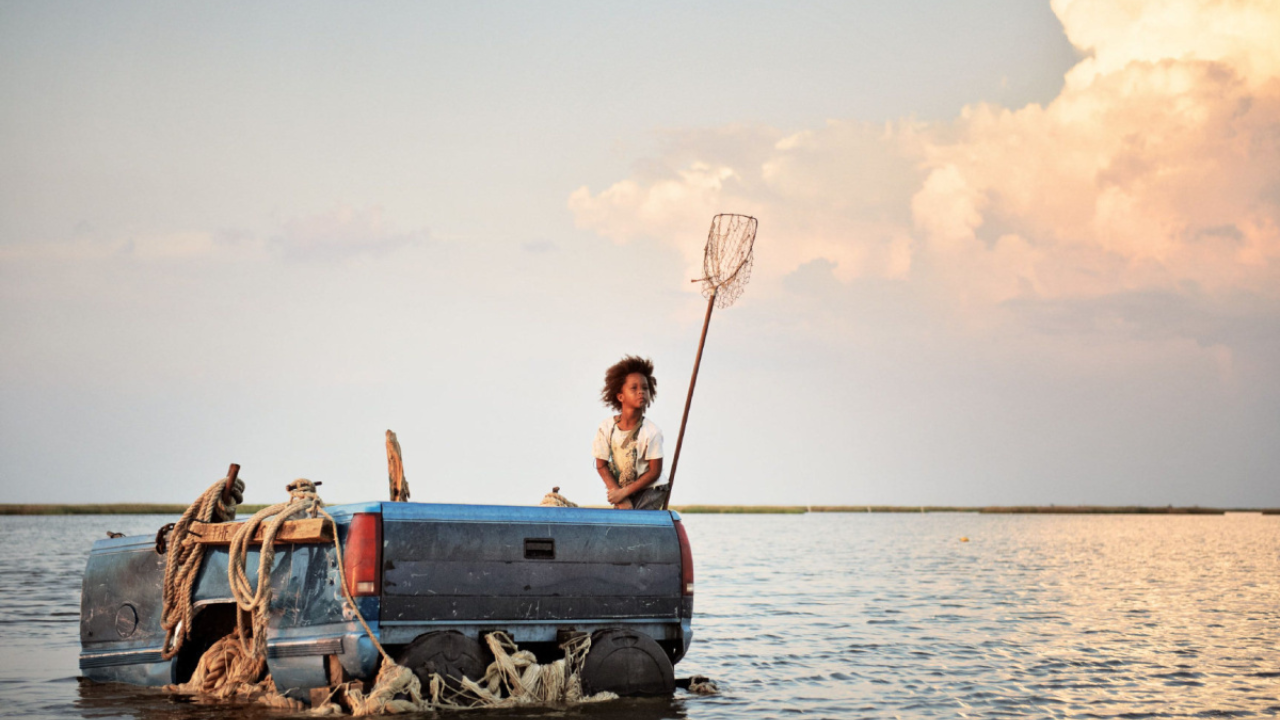 Beasts of the Southern Wild

Our fall 2022 season of Queer|Art|Film concludes with Beasts of the Southern Wild, a dystopian family drama that takes place on the edge of the world. Six-year-old Hushpuppy (played by the remarkable Quvenzhané Wallis) and her ailing father Wink live in ‘The Bathtub’ – an island in the Mississippi Delta at constant risk of flooding. As her father’s illness worsens, so too does the climate around them, as melting polar ice brings rising floodwaters and prehistoric beasts to bear on their small community. Shot in a cinema-verite style by debut director Benh Zeitlin, and featuring a cast of amateur actors from a small Louisiana parish, the film achieves a documentary style even as it tells a fantastical tale. As presenter Lola Flash writes, “it speaks to the strength of community and centers family, in much the same way our LGBTQ+ families are empowered.”