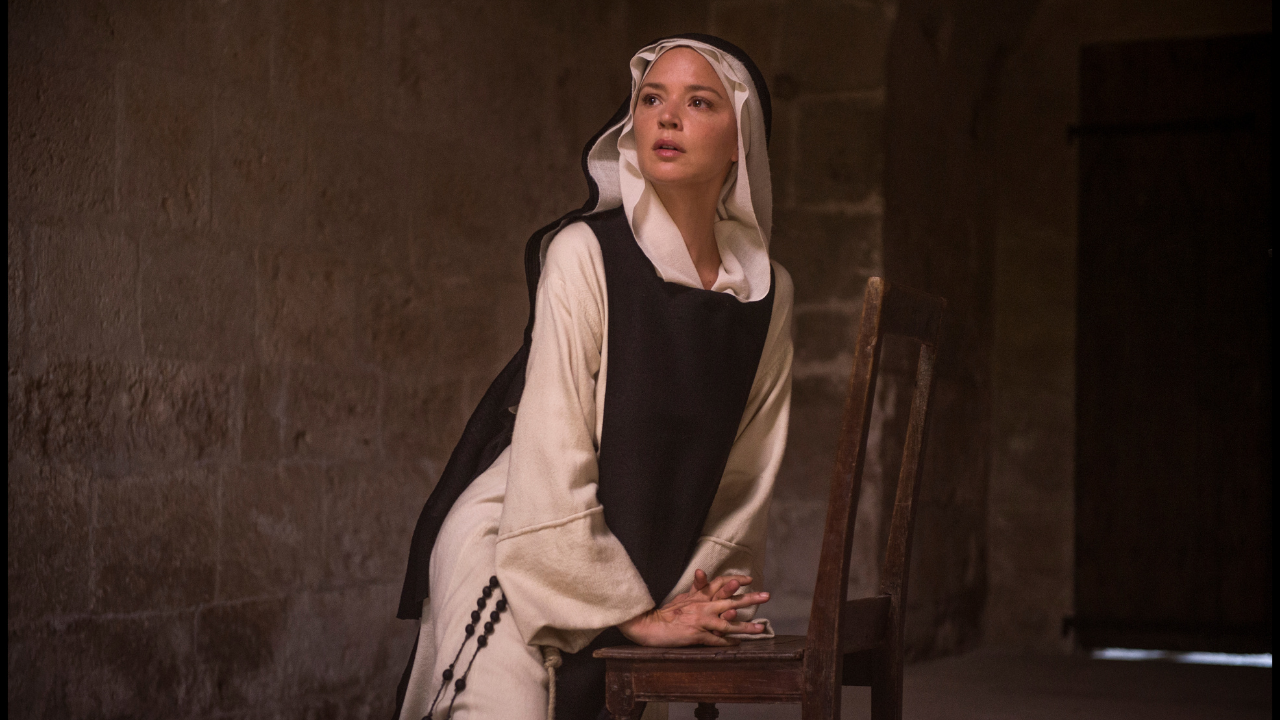 Sex, power, plague and the Church collide in Verhoeven’s barnburner of a historical drama, based on real events. In 17th-century Tuscany, a sheltered nobleman’s daughter who experiences overpowering visions takes vows to become a nun. Devout and obedient, Benedetta (Virginie Efira) only occasionally brushes up against her abbess’s (Charlotte Rampling) warning that “intelligence can be dangerous.” But when a coarse and carnal novice enters the convent, Benedetta finds herself obsessed, and their relationship quickly grows physical—threatening to destroy everything around them. An IFC Films release.