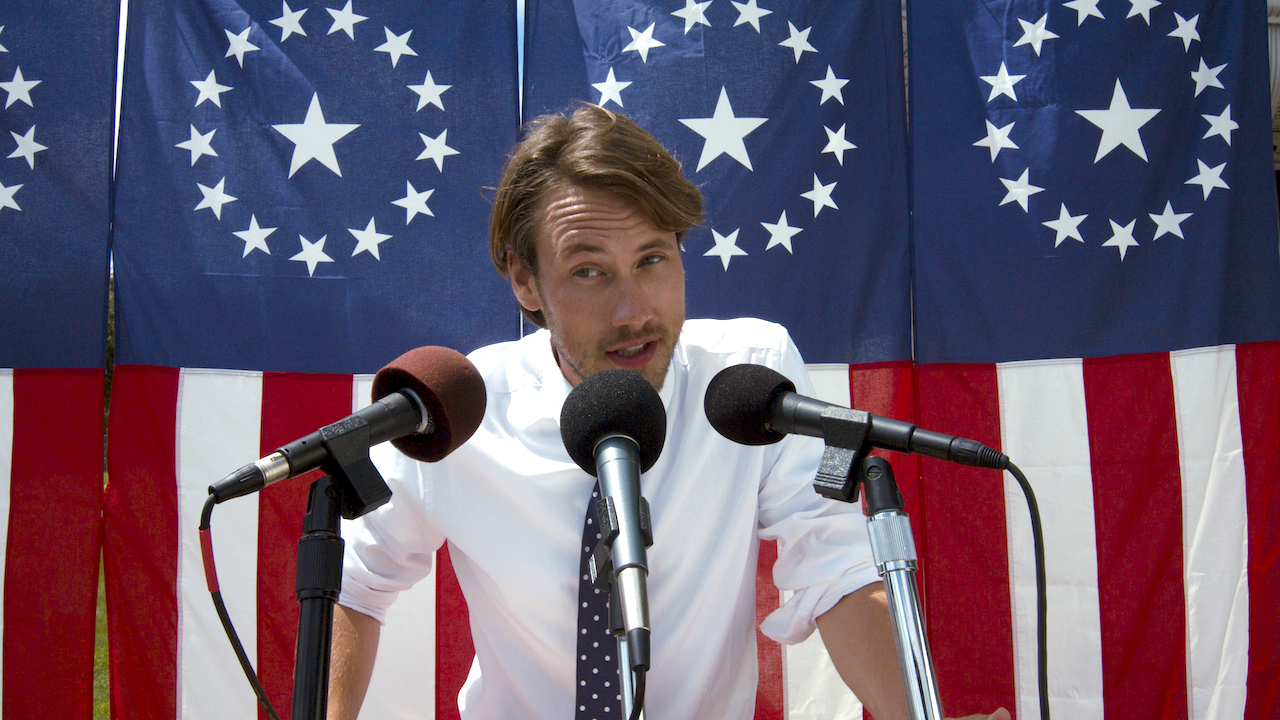 Casey Lindeweiler (John Robinson, Lords of Dogtown) inherits radio station WTYT 960 from his father only to discover that it’s on the brink of financial collapse. To right the sinking ship, Casey pulls out the oldest trick in radio, the wacky contest.

His grand plan is to host a billboard sitting contest where four people will live on a catwalk in front of a billboard for the chance of winning a mobile home and “nine-sixty thousand” dollars.

Unprepared for the spotlight, Casey rises to the challenge of running a business as he’s faced with relentless attacks from his competition, the local authorities trying to shut him down, the media’s interpretation of his contest, and mother nature.

“The clever indie film tells a somewhat tragic tale of pride and legacy.” – Ain’t It Cool

"Has the right kind of soul."