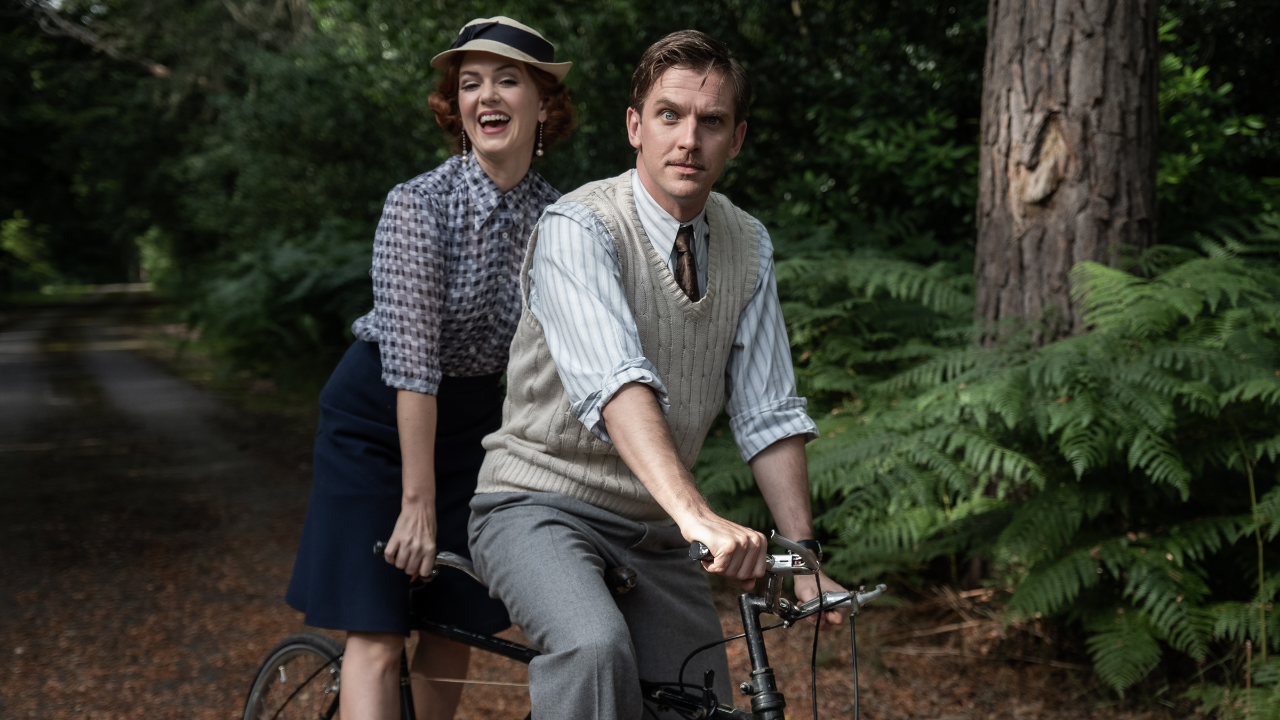 Best-selling crime novelist Charles (Dan Stevens) suffers from terrible writer’s block and is struffling to finish his first screenplay. His picture-perfect new wife Ruth (Isla Fisher) is doing her best to keep him focused so they can fulfill her dream of leaving London for Hollywood. Charles’ quest for inspiration leads him to invite the eccentric mystic Madame Acarti (Judi Dench) to perform a se’ance in his home. He gets more than he bargained for when Madame Acarti inadvertently summons thr spirit of his first wife: the brilliant and fiery Elvira (Leslie Mann). Ready to pick up her life right where she left off, Elvira is shocked to discover the prim and proper Ruth is now married to her husband and running her household. Charles finds himself stuck between his two wives and their increasingly over-the-top attempts to outdo one another in this lethally hilarious comedy.

Included with the IFC Center At Home screening ticket is an exclusive pre-recorded Q&A with Director Edward Hall, immediately following the film. Additionally, IFC Center At Home presentations of BLITHE SPIRIT screen with the short film MARQUEE (2013, 4 min, dir. Joe Stankus): a lyrical black-and-white visit with now-retired longtime IFC Center usher Larry Alaimo as he changes the letters on the theater’s iconic marquee and reminisces about a life at the movies.