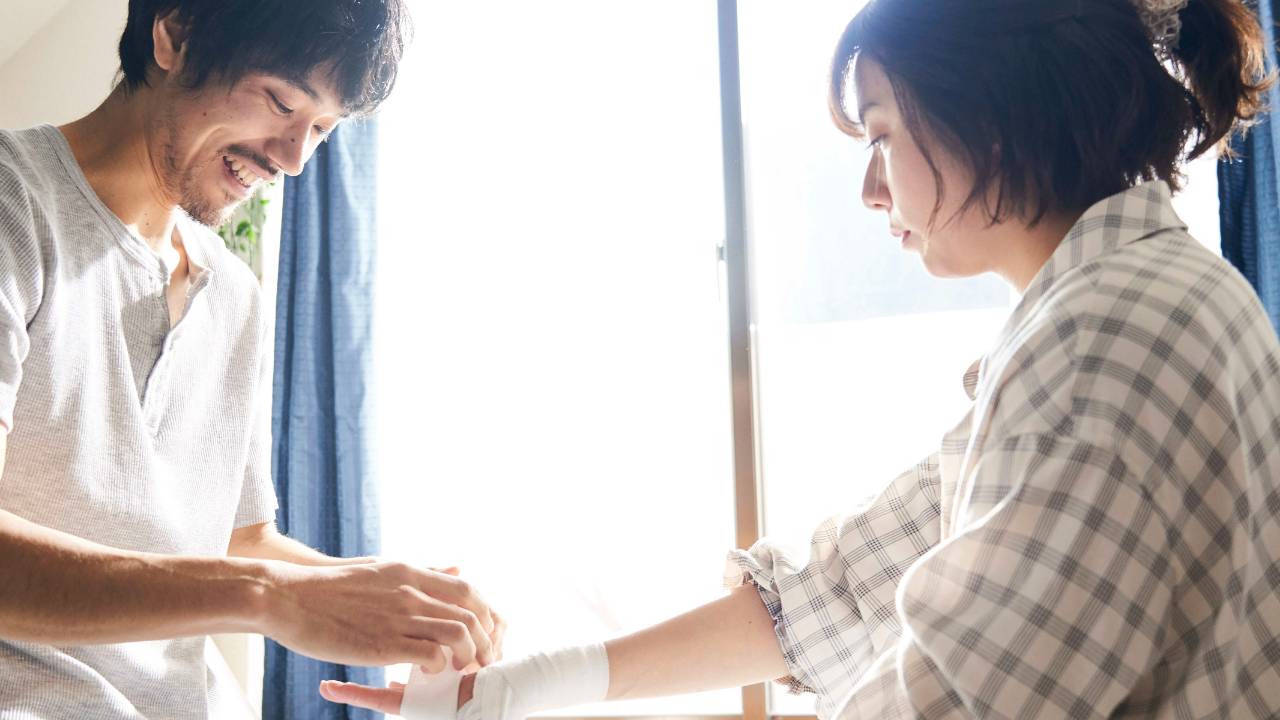 Inspired by his real-life decades long boxing background, writer-director Keisuke Yoshida depicts the uncertainty behind an athlete’s often-unrewarded dedication, tears and sweat. Competition rises between Urita (Kenichi Matsuyama) who loves boxing more than anyone and his younger rival, Ogawa (Masahiro Higashide), whose outstanding talent and style have brought him to the verge of becoming Japan’s national champion. Urita’s first love Chika (Fumino Kimura) is now engaged to Ogawa further straining interpersonal relationships caught between ideals and reality. A highlight of the film is the interactions between the three, who are appearing on-screen together for the first time since Satoshi: A Move for Tomorrow.

“Blue is an idyllic love letter to the world of combative sports. A wonderfully crafted drama with strong performances.” – Asian Movie Pulse

“A boxing movie that dispenses with many of the conventions typical to the genre, not least the idea that life’s problems can be solved in the ring.” – Japan Times