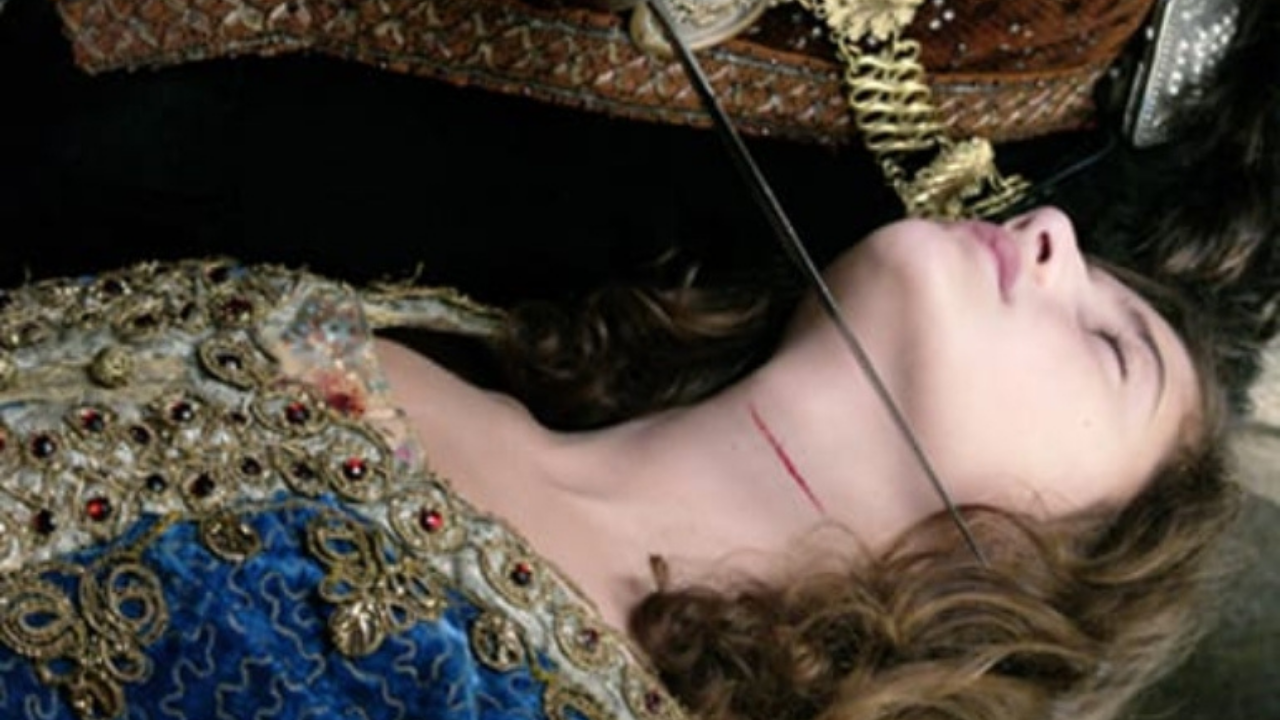 Controversial director Catherine Breillat retells the grisly fairytale of a child bride who is married to an aristocratic ogre with a reputation for murdering his wives.

“All fairy tales have morals and the one in Ms. Breillat’s “Bluebeard is brutal, suitably bloody and, like all good retellings, both similar to and different from earlier iterations.” – Manohla Dargis, New York Times