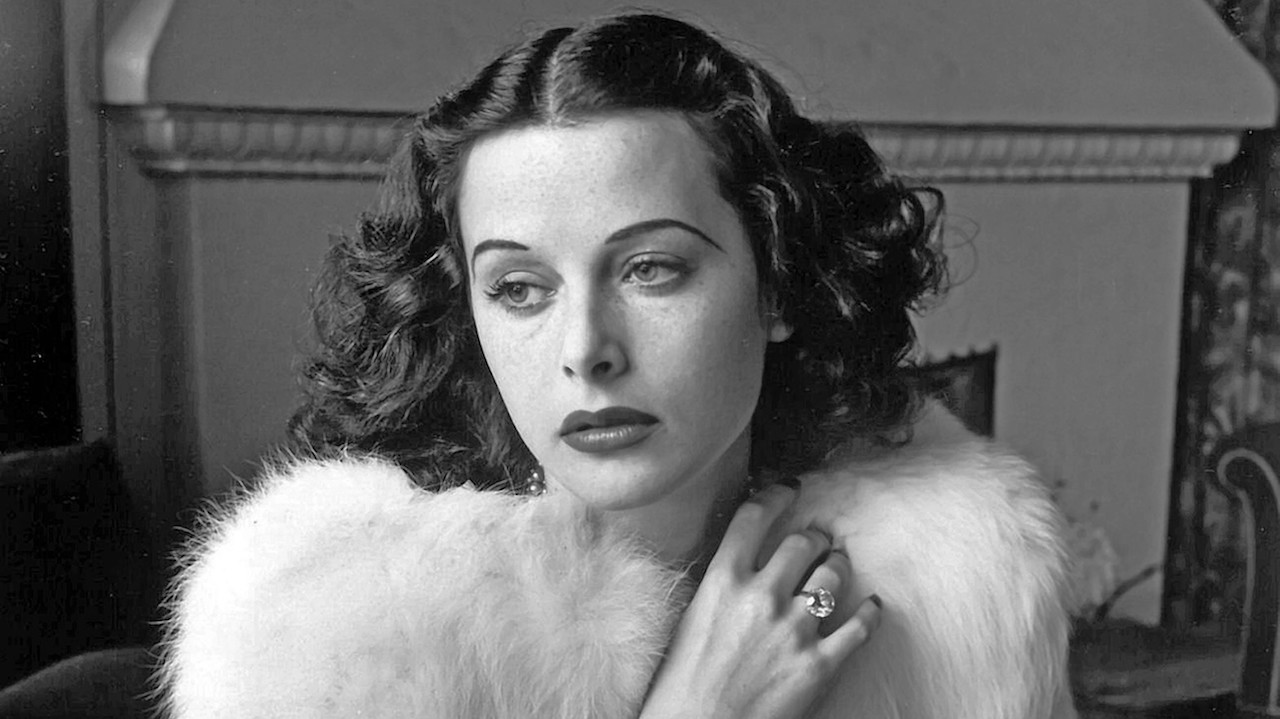 Hollywood star Hedy Lamarr was called the world’s most beautiful woman—but her hidden legacy as an inventor who helped revolutionize modern communications is even more stunning. Combining a rediscovered interview with reflections from her closest friends, family and admirers, including Mel Brooks and Robert Osborne, BOMBSHELL finally gives Hedy Lamarr the chance to tell her own story.

"Now people have a chance to learn the truth."