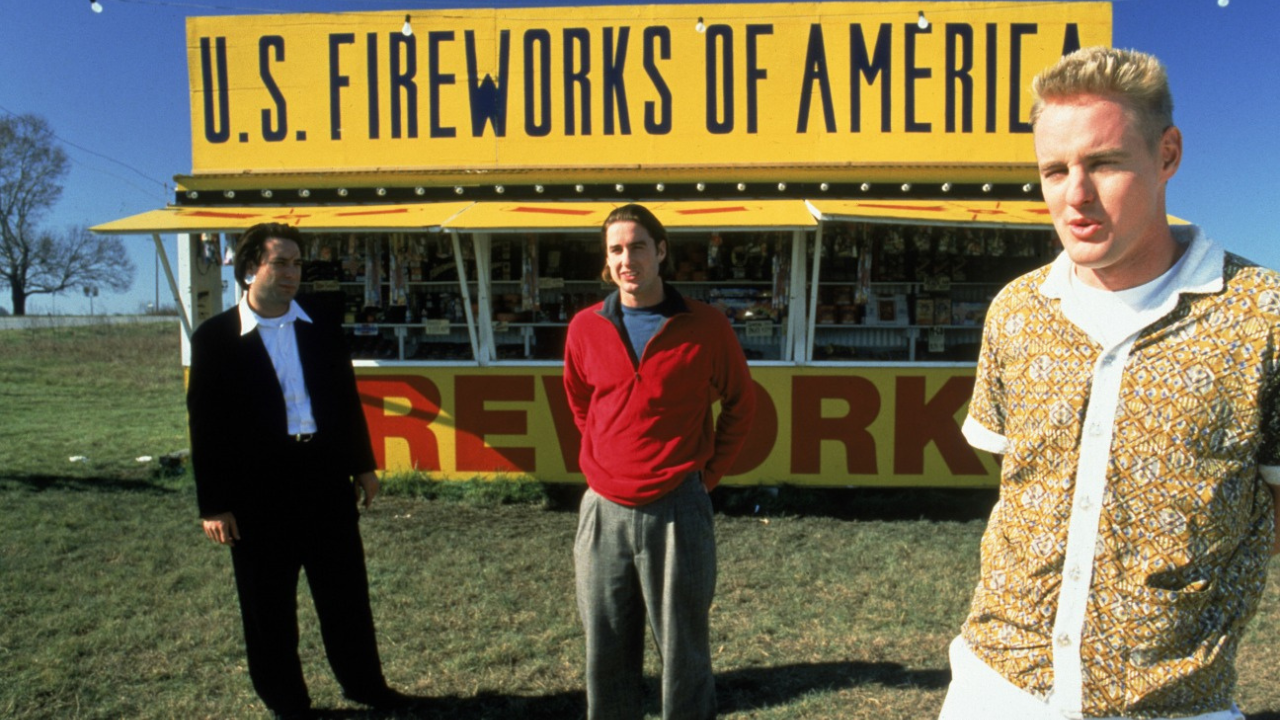 “Wes Anderson’s 1996 first feature (before Rushmore and The Royal Tenenbaums) is fresh, character driven, often funny, and unfashionably upbeat (as well as offbeat). And it doesn’t beat you over the head—which made it a hard sell in industry terms and explains why it was almost completely ignored upon release. But I found its Kerouac-like goofiness both charming and sustaining. Owen Wilson, his brother Luke, and Robert Musgrave play three young, immature friends and aspiring thieves in Texas; another Wilson brother, Andrew, also appears, and the film benefits from its relaxed cast consisting largely of friends and siblings. (The presence of such producer godparents as Polly Platt, James L. Brooks, Monte Hellman, and L.M. Kit Carson probably helped as well.) Written by Anderson and Owen Wilson; with James Caan and Lumi Cavazos (Like Water for Chocolate).” – Jonathan Rosenbaum