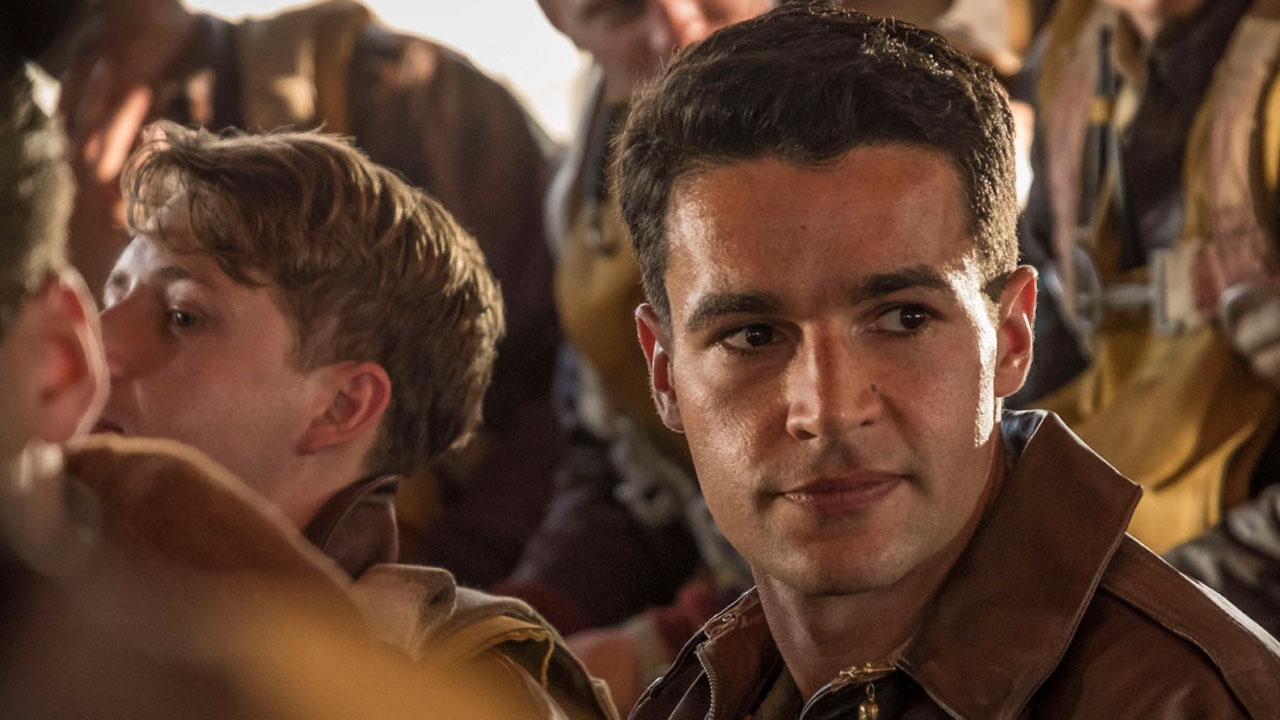 “Just because you’re paranoid doesn’t mean they’re not after you.” That’s just one in a motherlode of legendary lines from Joseph Heller’s 1961 anti-war classic Catch-22, reimagined as an epic black comedy miniseries for Hulu. Christopher Abbott (Girls, James White) stars as John “Yo-Yo” Yossarian, a bombardier in World War II’s European theater who has a sense of the absurd and his own role in it, but would rather escape combat and live to a ripe old age than savor the war zone’s ironies. He’s trapped by the conundrum of the title, which holds that any airman requesting mental evaluation in order to be declared insane and relieved of combat duty can’t actually be crazy, because only a rational person would make such a request.

The six part limited series is executive produced by Oscar-winning actor-filmmaker George Clooney (who costars as Scheisskopf, a dunderhead who keeps failing upward) and Oscar-winning filmmaker Grant Heslov in addition to Luke Davies and David Michôd, who co-wrote the series and Ellen Kuras, who serves as director and producer.

Catch-22 reaffirms the timelessness of Heller’s vision and is anchored by an alternately sardonic and touching performance by Abbott as an extraordinary ordinary man who’s fighting as hard as he can against bureaucratic forces that can twist even the nimblest mind into pretzels.