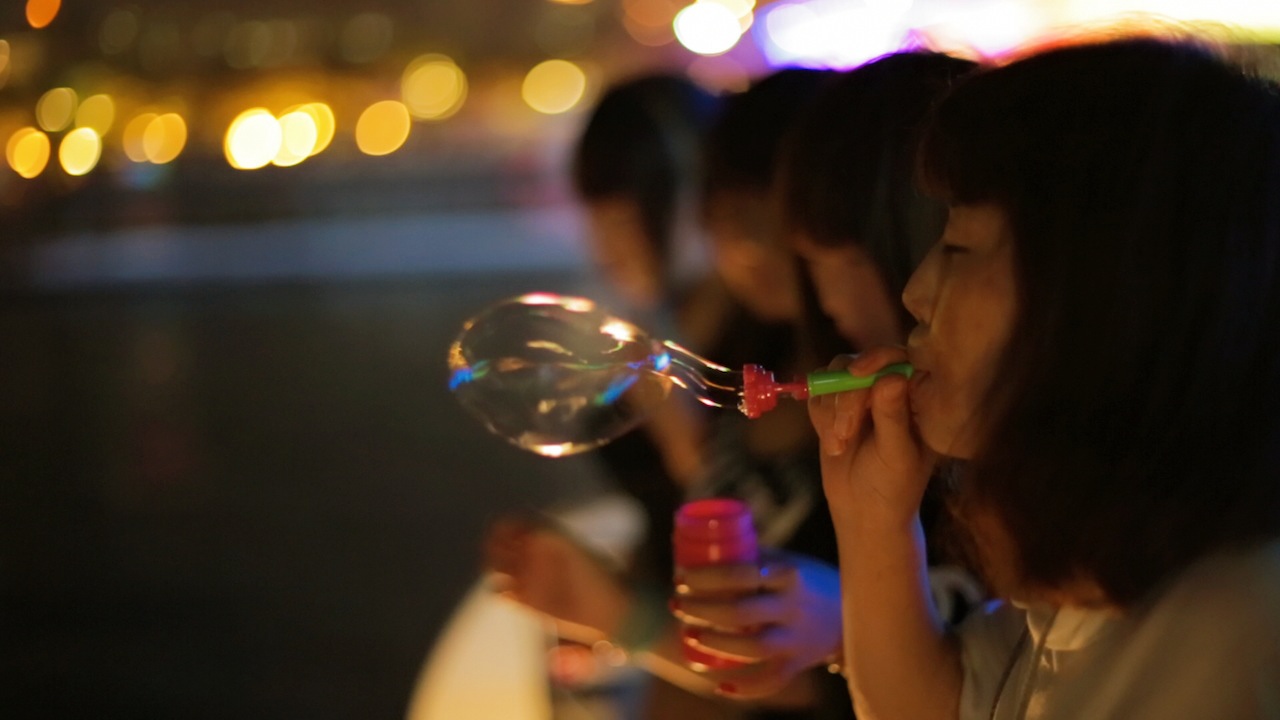 Shot under-the-radar, Complicit follows the journey of Chinese Foxconn factory migrant worker-turned-activist Yi Yeting, who takes his fight against the global smartphone industry from his hospital bed to the international stage. While struggling to survive his own work-induced leukemia, Yi Yeting teaches himself labor law in order to prepare a legal challenge against his former employers. But the struggle to defend the lives of millions of Chinese people from becoming terminally ill due to working conditions necessitates confrontation with some of the world’s largest brands, including Apple and Samsung. Unfortunately, neither powerful businesses nor the government are willing to have such scandals exposed.

“The film shows just how important the work of these victims turned activists are, and the way the authorities crack down is very typical of China’s government’s perverse response to activism.” -Maya Wang, China researcher, Asia Division, Human Rights Watch