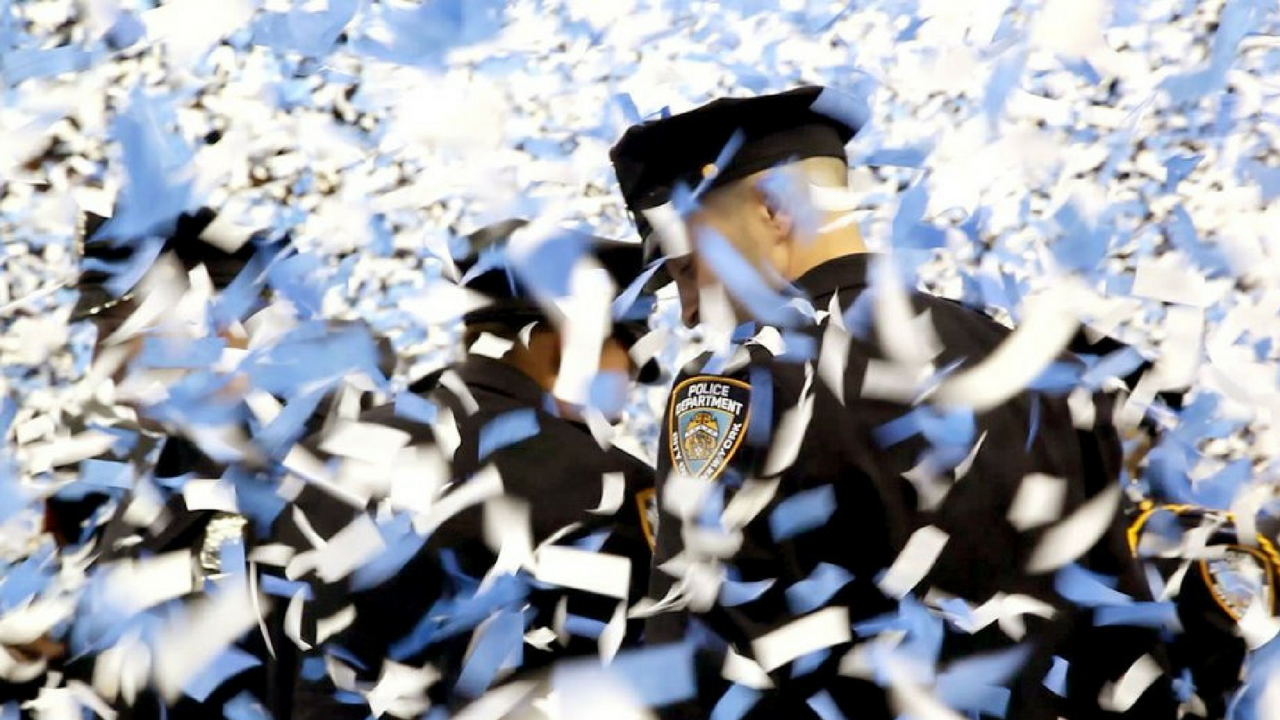 New York City: Filmmaker Stephen Maing spent years with a group of minority cops, employing secret undercover recordings and emotionally raw interviews to detail a widespread web of injustice, which continues to have disastrous consequences for communities of color. As the officers go public, the tension escalates. And the sympathetic policemen and women, such as Felicia Whitely, who must balance pregnancy with activism, and Edwin Raymond, an eloquent spokesperson and rising top cop, face pressure and retaliation from the powers-that-be. Winner of Sundance’s Special Jury Award for Social Impact and executive produced by Oscar-winner Laura Poitras (CitizenFour), Crime + Punishment is equal parts docu-thriller and “daring” (Paste Magazine) and “masterful” (POV Magazine) tale of tenacious whistleblowers, risking their livelihoods for the sake of a greater cause.