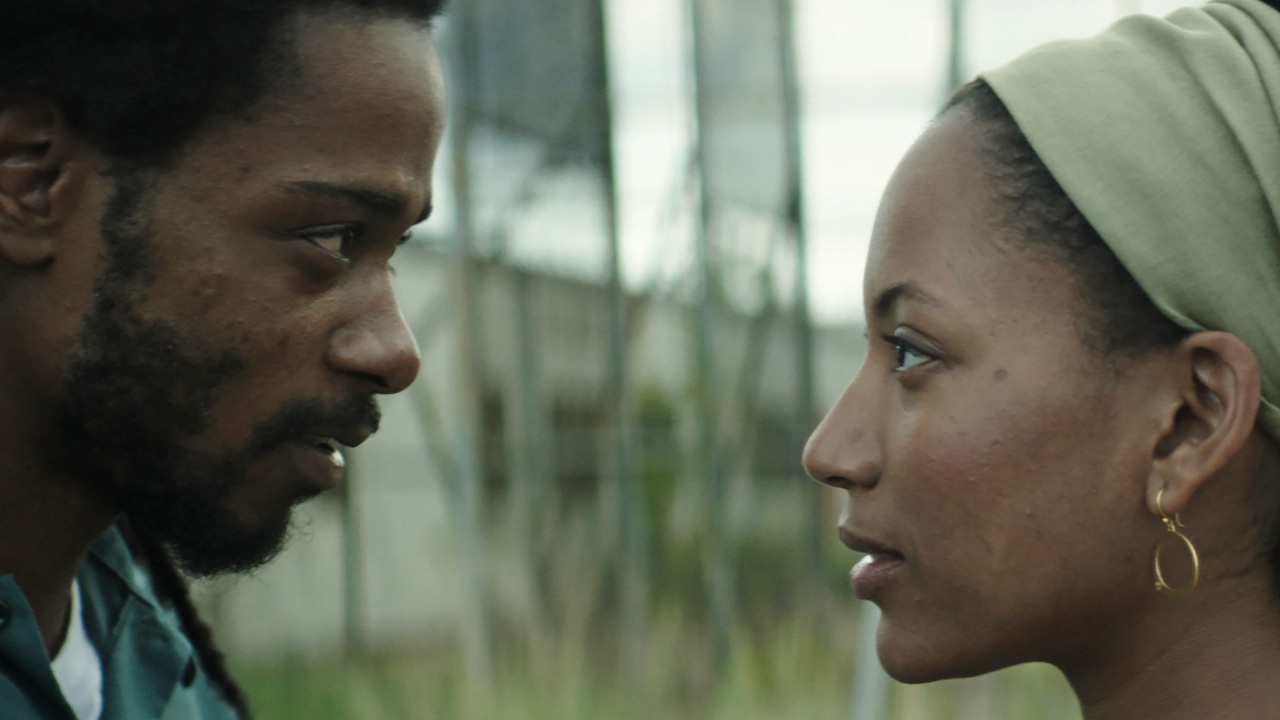 Based on a true story, this drama set in Brooklyn in 1980 centers on a young man (Lakeith Stanfield) who is arrested and tried for a crime he didn’t commit, a victim of a broken system. Quick to throw him away, the court wrongfully convicts him. But as he loses hope to reclaim his innocence, his best friend devotes his life to restoring his freedom, doggedly pursuing every lead for years.

"Stanfield is exceptional... his performance grounds the film."