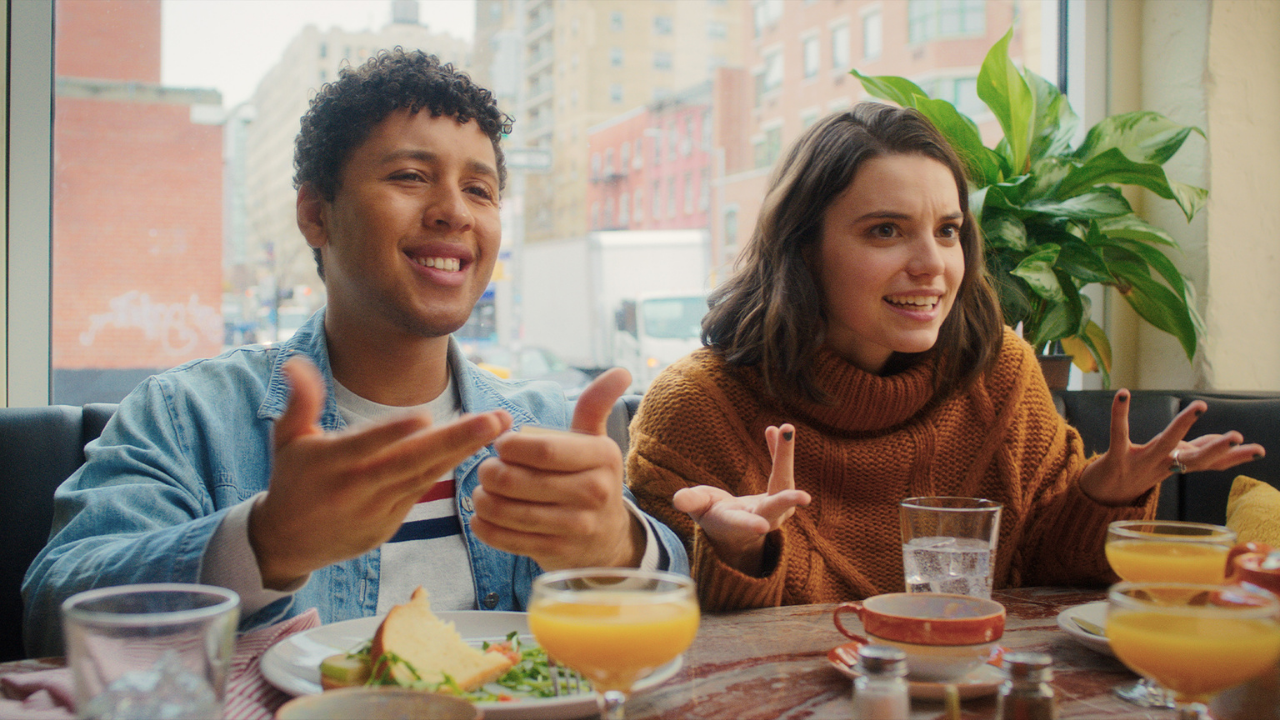 After meeting on the dating app Meet Cute and having a one-night stand, two single 20-something New Yorkers Milo (Jaboukie Young-White) and Wendy (Francesca Reale) draw up a “Best Friends with Benefits” contract to avoid the pitfalls of a relationship, but complications ensue. The classic romantic comedy gets a millennial update, complete with fast-paced dialogue, a cast of up-and-coming comedians and perpetual affection for one of the most romantic cities in the world. An IFC Films release.