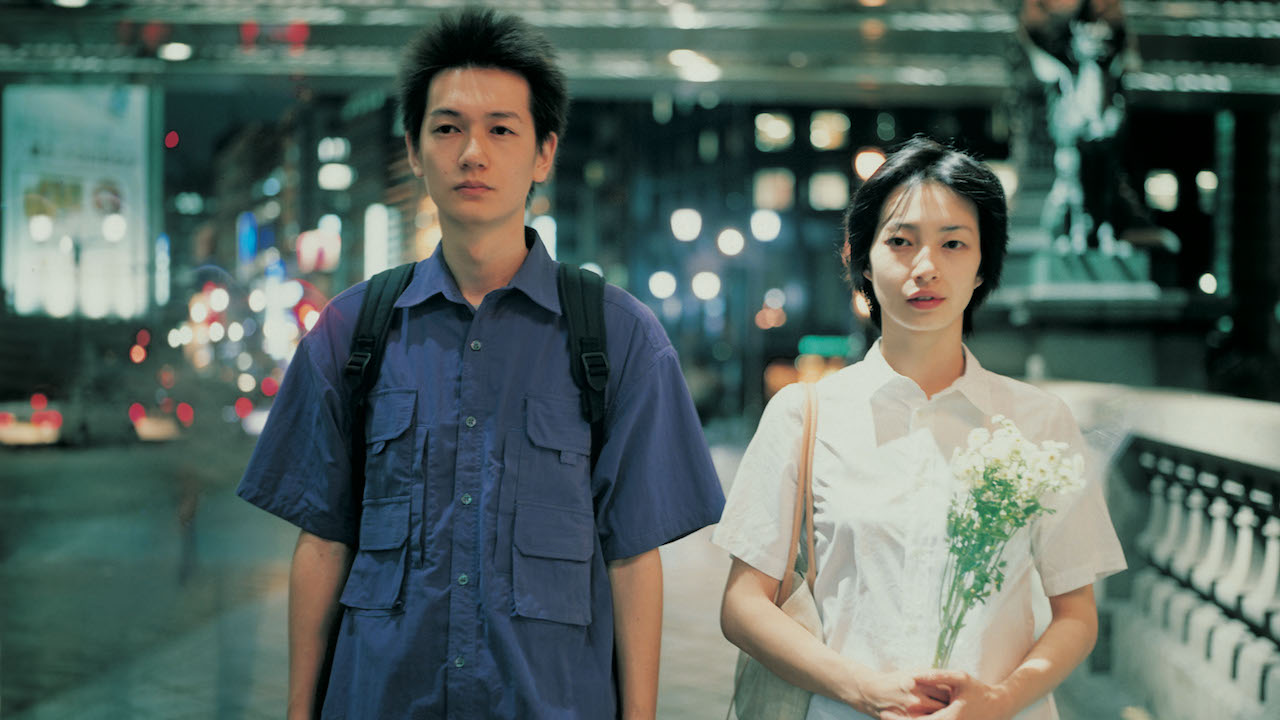 A massacre initiated by the followers of an apocalyptic religious sect, the Ark of Truth, leaves more than a hundred people dead, including the self-appointed executioners, slain by fellow cult members.
Three years pass.
On the anniversary of the slaughter, four friends who lost loved ones in the tragedy seek solace by journeying to the secluded lake where it all began. They encounter a man who was with the executioners until the very moment the killing began, and their pilgrimage takes a strange, unexpected turn. – Cannes Film Festival