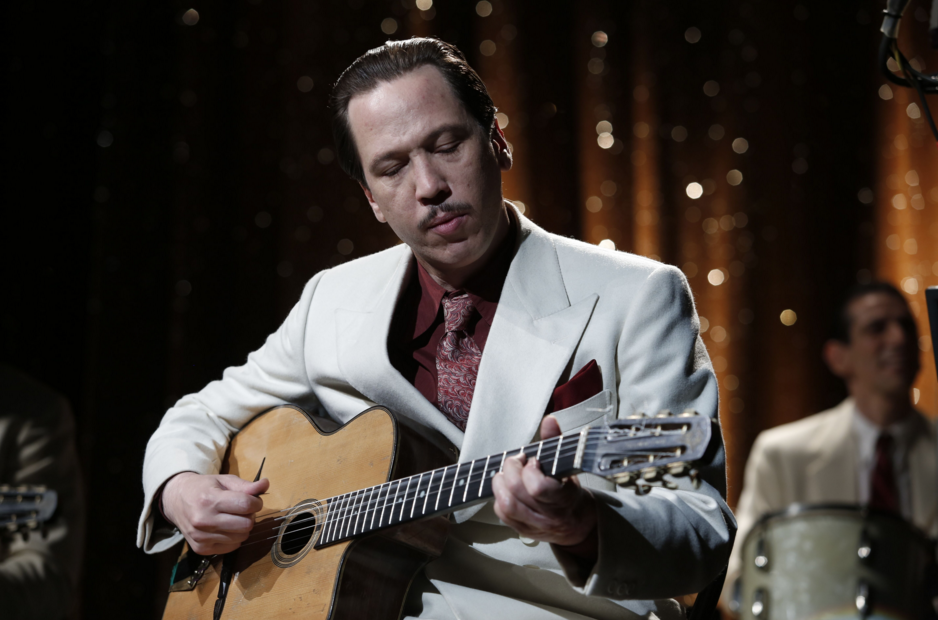 1943, occupied Paris. Django Reinhardt is at the pinnacle of his art. The brilliant and carefree jazz guitarist, king of ethereal swing, plays to standing-room-only crowds in the capital’s greatest venues. Meanwhile his gypsy brethren are being persecuted throughout Europe. His life takes a turn for the worse when the Nazi propaganda machine wants to send him on tour in Germany…