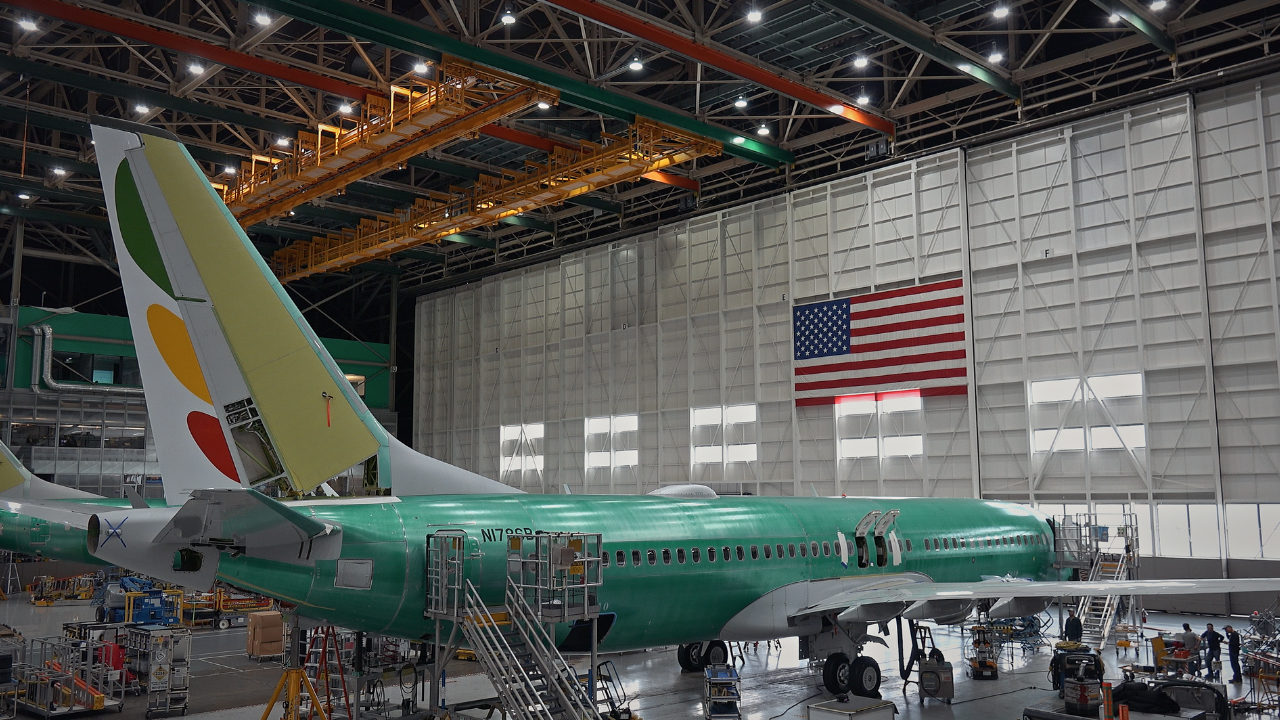 Downfall: The Case Against Boeing

In the chilling documentary DOWNFALL: THE CASE AGAINST BOEING, Academy Award-nominated filmmaker Rory Kennedy uncovers the negligence and corporate greed that led to two Boeing MAX 737 plane crashes within the span of just five months. Guided by aviation experts, news journalists, former Boeing employees, the United States Congress, and the families of victims, the film reveals a culture of reckless cost-cutting and concealment at the once-venerated company. A fierce indictment of Wall Street’s corrupting influence, DOWNFALL exposes larger questions about the perils of America’s corporate ethos and the staggering human cost. Directed and produced by Rory Kennedy. Produced and co-written by Mark Bailey. Executive produced by Brian Grazer and Ron Howard.

“A must-see documentary… about as solid an indictment of corporate greed as could be wished for.” – Screen International