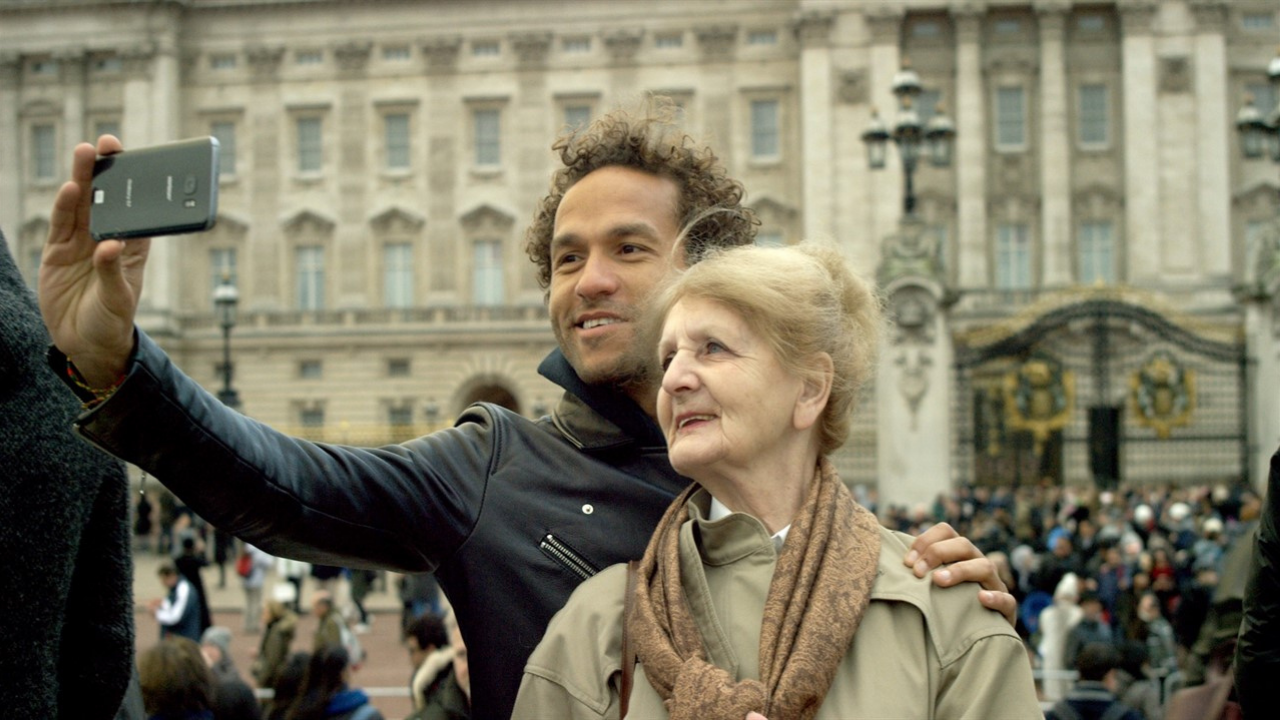 After a 75 year-old immigrant mother gets fired without cause from her lifelong job as a hotel housekeeper, her son takes her on a bucket-list adventure to reclaim her life. As she struggles to find work, he documents a journey that uncovers the economic insecurity shaping not only her future, but that of an entire generation.

Included with the IFC Center At Home screening ticket is an exclusive pre-recorded Q&A with director Sian-Pierre Regis and subject Rebecca Danigelis, immediately following the film. Additionally, IFC Center At Home presentations of DUTY FREE screen with the short film MARQUEE (2013, 4 min, dir. Joe Stankus): a lyrical black-and-white visit with now-retired logtime IFC Center usher Larry Alaimo as he changes the letters on the theater’s iconic marquee and reminisces about a life at the movies.