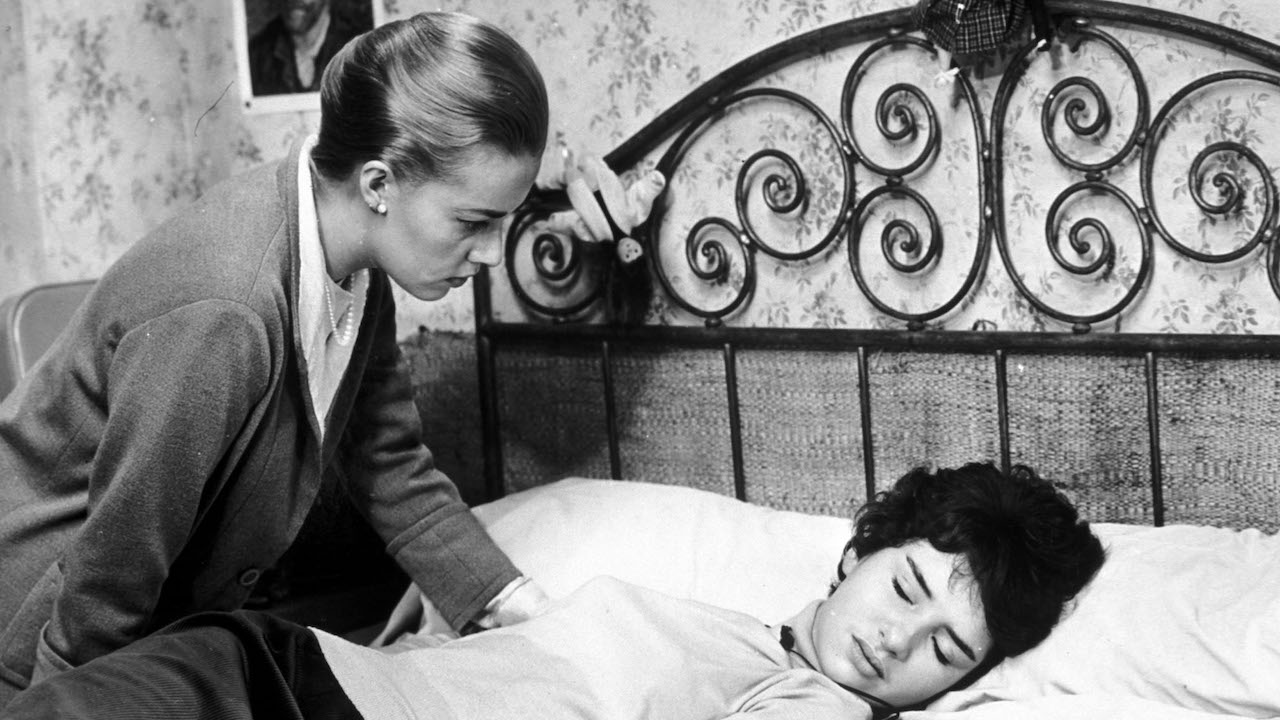 Elevator to the Gallows

Staff Pick! Chosen by Caroline who says: “I chose ELEVATOR TO THE GALLOWS as my staff pick because it has very beautiful cinematography and there is a dreamlike quality to it that I love. The film is romantic, but also really unsettling at the same time.”

Scheming lovers Julien (Maurice Ronet) and Florence (Jeanne Moreau) engineer the “perfect murder” of her husband. But when Julien becomes trapped in the elevator mere floors away from his recent victim, the perfect murder quickly becomes imperfect.