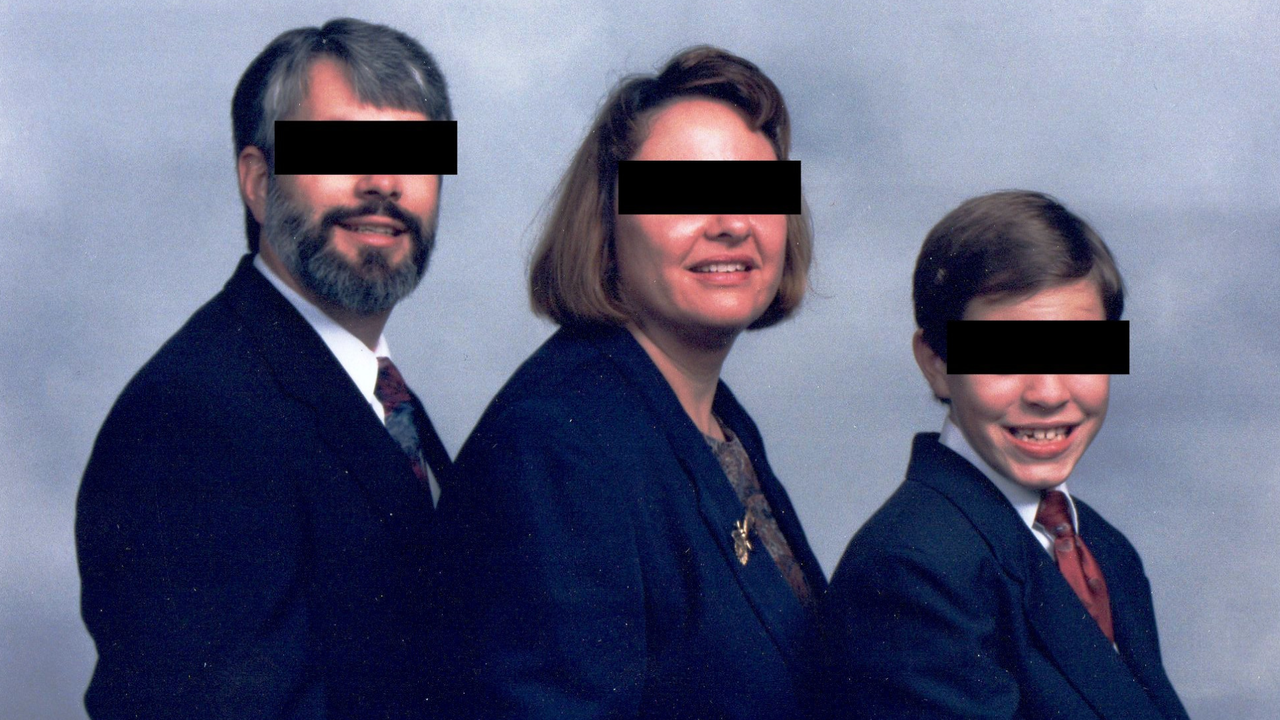 Enemies of the State

This eye-opening documentary investigates the strange case of Anonymous hacktivist Matt DeHart, who fled the US to seek asylum in Canada after law enforcement brought charges against him for child pornography. But DeHart countered that he was framed, targeted for his support of Wikileaks, and that he was tortured in a US prison. Unfolding like a spy mystery, the film follows a multiyear quest for truth, with unexpected twists and turns until the very end. Executive produced by Errol Morris. An IFC Films release.

"A shocking documentary that's amazing at every turn."