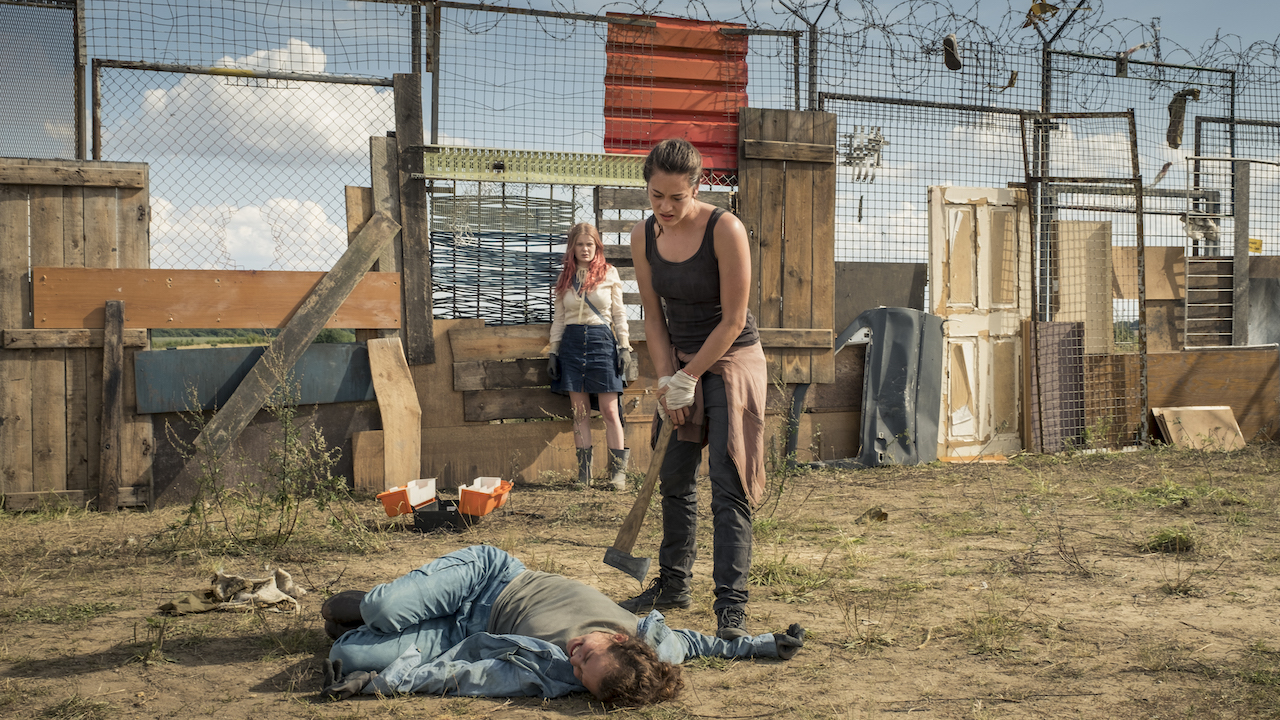 Post-apocalypse Europe, two years after zombies have overrun Earth, only two citadels of civilization remain in the East German towns of Weimar and Jena. In Weimar, newly infected zombies are shot on site without mercy. The Jena authorities take a more humane approach by trying to find a cure for plague victims. Vivi and Eva, in search of a more humane world are stranded in the no-mans land of the Black Forest where they have to rely on each other and nature in order to survive. But their survival has also unleashed demons from their past that they must confront.