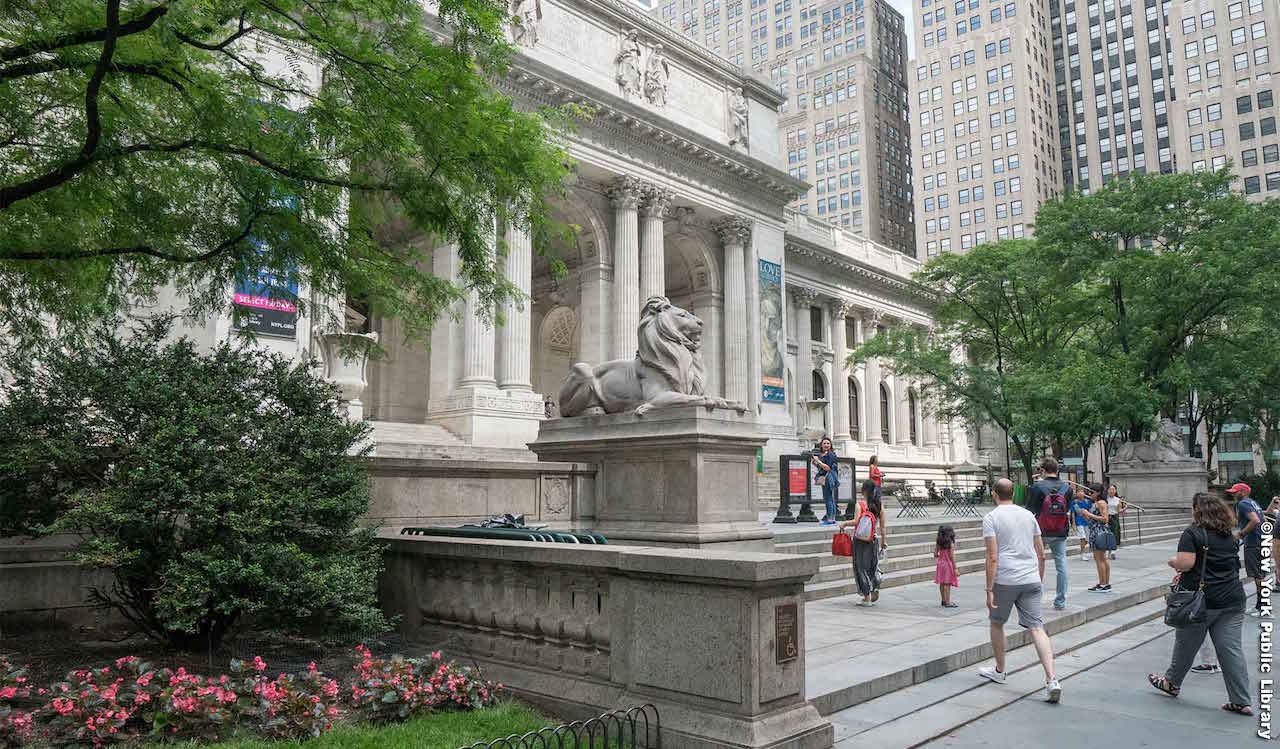 “Critic’s Pick. Magnificent…lays bare this complex, glorious organism that is the democratic ideal incarnate… In EX LIBRIS, democracy is alive and in the hands of a forceful advocate and brilliant filmmaker, which helps make this one of the greatest movies of Mr. Wiseman’s extraordinary career and one of his most thrilling.”  – Manohla Dargis, The New York Times

In this, the 42nd documentary by Frederick Wiseman (recipient of an Honorary Oscar in 2016), the legendary filmmaker brings his incisive vision behind the scenes of one of the world’s greatest institutions of learning, capturing the vast programmatic scope of NYC’s library system. The NYPL is blessed with uniformly passionate staff and deeply devoted, appreciative bibliophiles and beneficiaries across its 92 branches. The film reveals a venerable place of welcome, cultural exchange, and intellectual creativity.