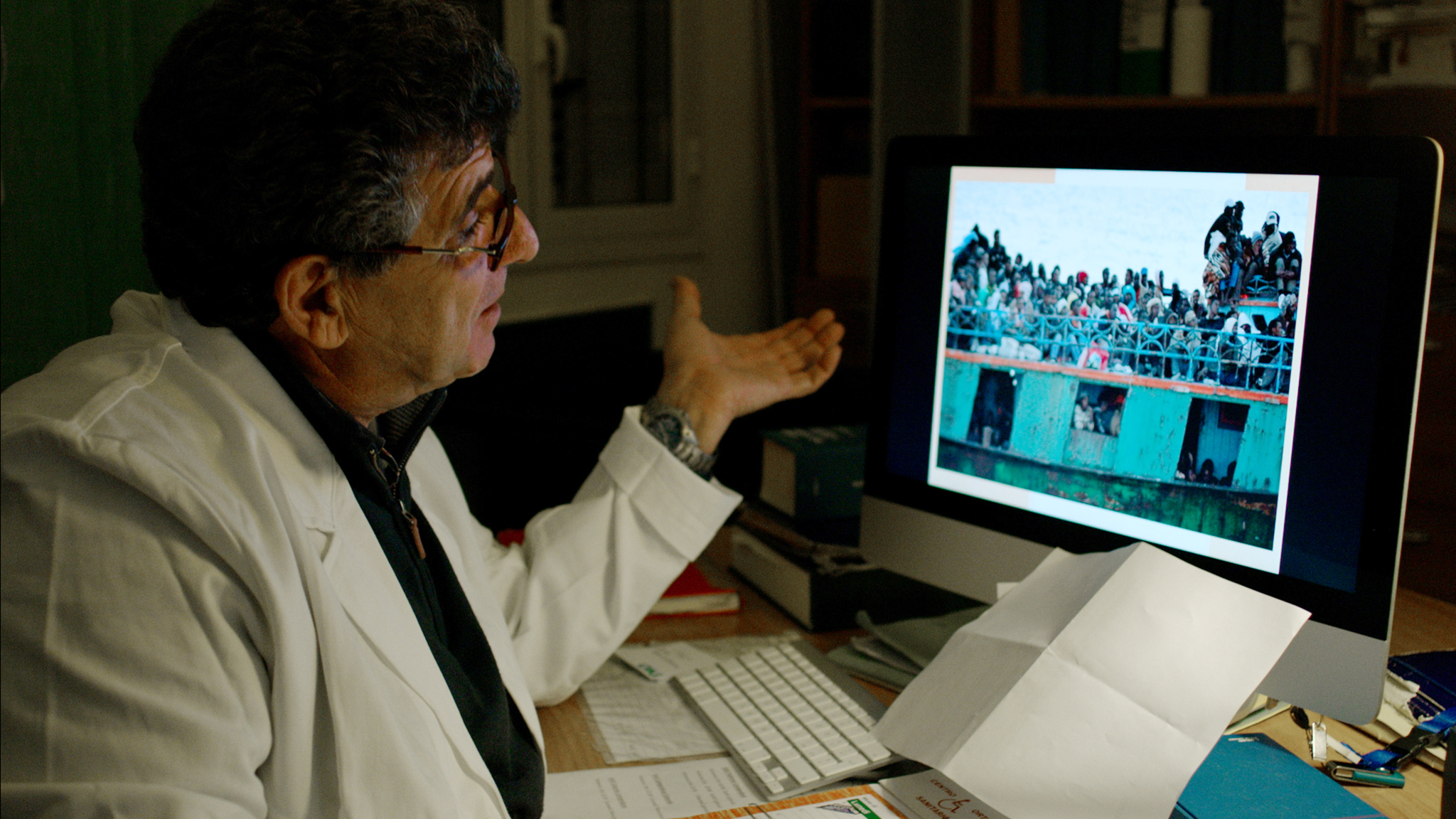 The first documentary to ever win the top award at the Berlin International Film Festival, FIRE AT SEA takes place in Lampedusa, a once peaceful Mediterranean island that has become a major entry point for African refugees into Europe. There, we meet Samuele, a 12-year-old boy who lives simply, climbing rocks by the shore and playing with his slingshot. Yet nearby we also witness thousands of men, women and children trying to survive the crossing from Africa in boats that are too small for such a journey­.  Filmmaker Gianfranco Rosi masterfully places these realities side by side, and in so doing creates a remarkable third narrative that jolts us into a new understanding of what is really happening in the Mediterranean today.

"Deliberate storytelling that allows us to consider what documentary can do. It is urgent, imaginative and necessary filmmaking."