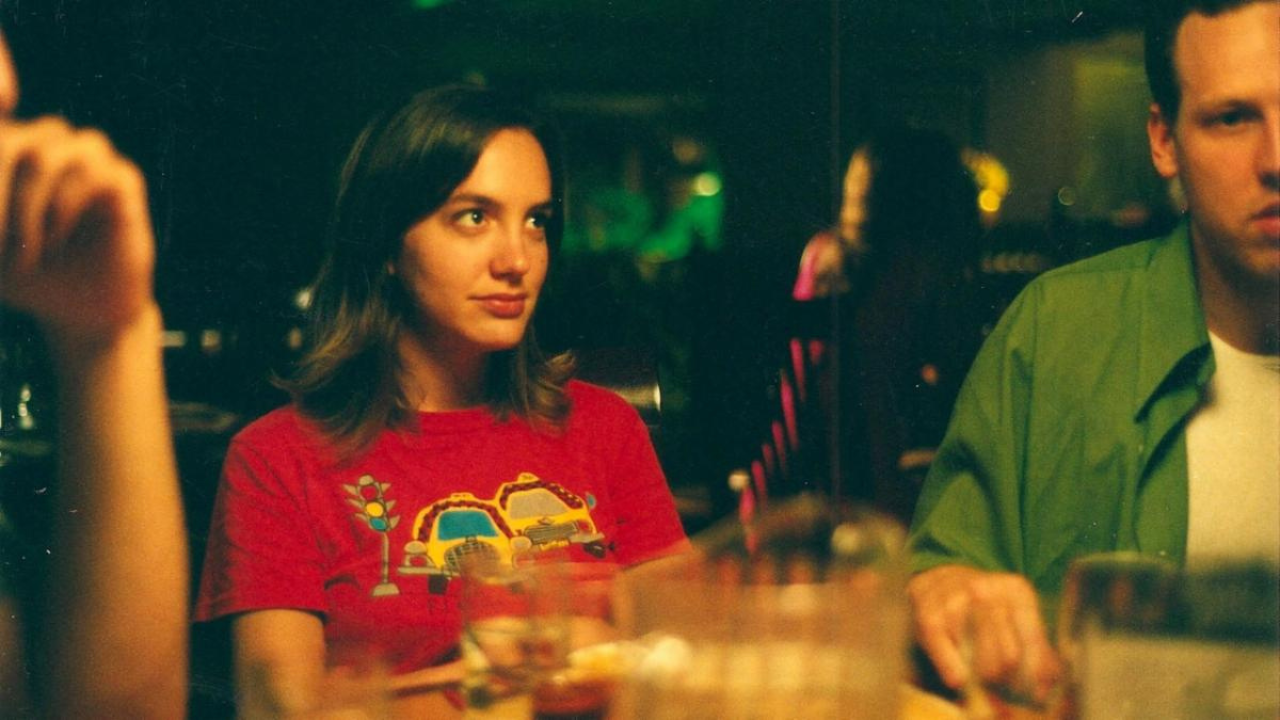 Critically-acclaimed by The New York Times and Film Comment as one of the best films of 2005, Andrew Bujalski’s debut feature film, FUNNY HA HA, is true U.S. independent filmmaking at its best, now celebrating its 20th anniversary!

When you graduate college, you easily sashay into the world of adulthood, start a career, and get serious, right? Wrong. Marnie (Kate Dollenmayer) has left college, but not her drinking habits and her bad taste in men. What’s more, Marnie can’t seem to find a permanent job. It would be sad if it weren’t so funny.

Drawing on key influences such as John Cassavetes, Mike Leigh and Richard Linklater, Bujalski’s honest depiction of early-aughts disillusioned and somewhat aimless youth was a breath of fresh air in the era’s American independent film world.