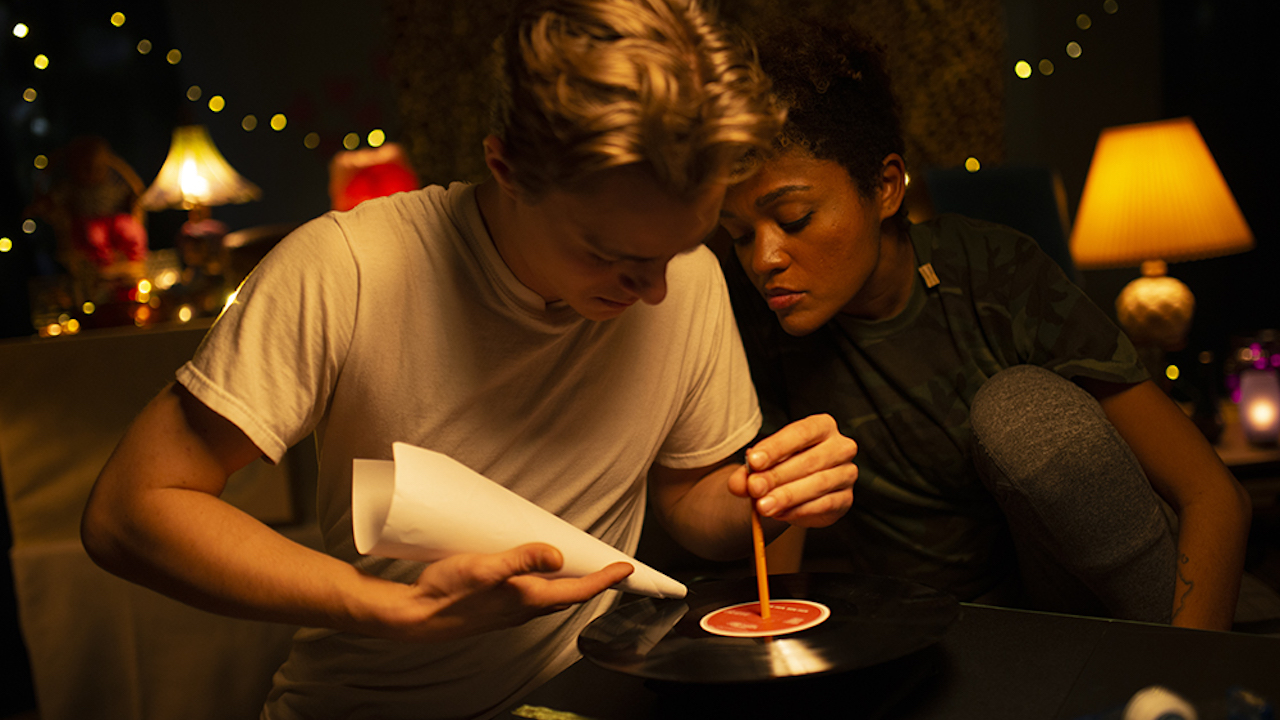 Medical transport driver Vic is late, but it’s not his fault. Roads are closed for a protest, and no one else can shuttle his Russian grandfather and émigré friends to a funeral. The new route uproots his scheduled clients, particularly Tracy (Lauren “Lolo” Spencer in a breakout performance), a vibrant young woman with ALS. As the day goes from hectic to off-the-rails, their collective ride becomes a hilarious, compassionate, and intersectional portrait of American dreams and disenchantment.