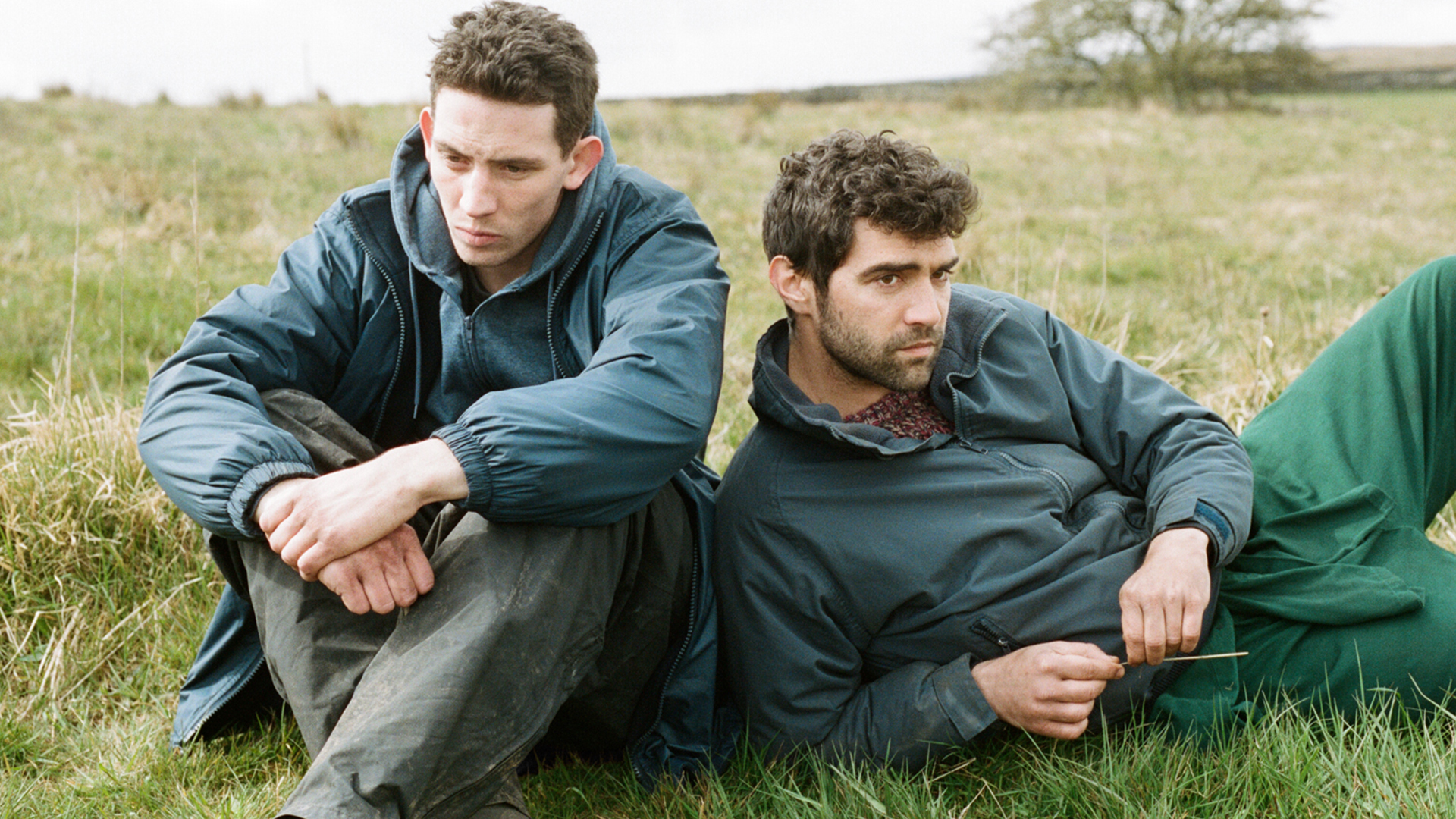 Lee’s stirring, clear-eyed story of first love announces the arrival of a major new filmmaker. In the harsh landscape of Northern England, Johnny works long, isolated hours on his family’s remote farm, numbing his loneliness with binge-drinking at the local pub and casual sex. But when a handsome migrant worker arrives to take up temporary work, Johnny begins to feel entirely new emotions.