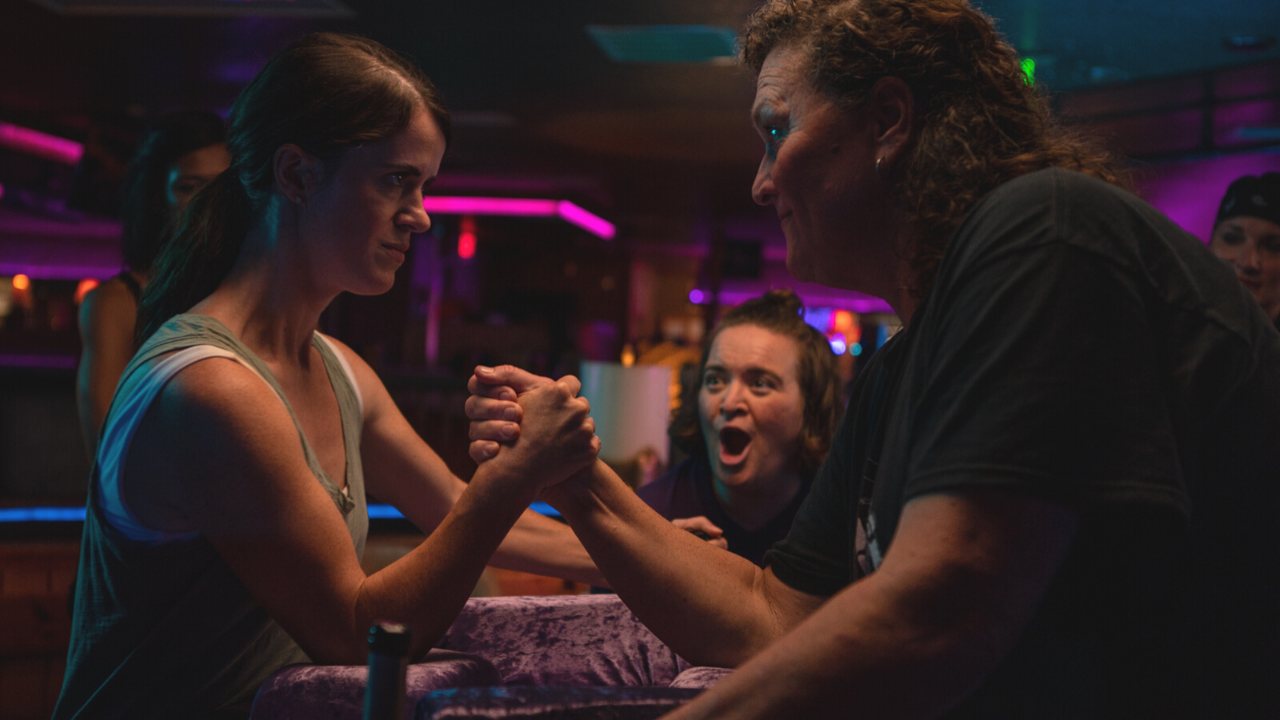 After Melanie, a baker just out of a horrible marriage, wins an impromptu arm wrestling match at a local truck stop, her best friend Danny convinces her to train for the Ladies Arm Wrestling Championship and its prize of $15,000. Reluctant, Melanie meets up with Big Sexy, the legendary ladies arm wrestling coach who breaks her out of her nice girl ways. Melanie heads to Oklahoma to compete in the tournament and face off with Brenda “the Bonecrusher” Smith, the reigning champ and Danny’s arch nemesis. Can Melanie toughen up enough to climb the leaderboard and beat Brenda? Maybe… with a little help from her new arm wrestling friends, a hot guy named Greg and a smidge of belief in her own potential… it just might be possible to achieve a success she never dared to dream and beat down the competition in the process.