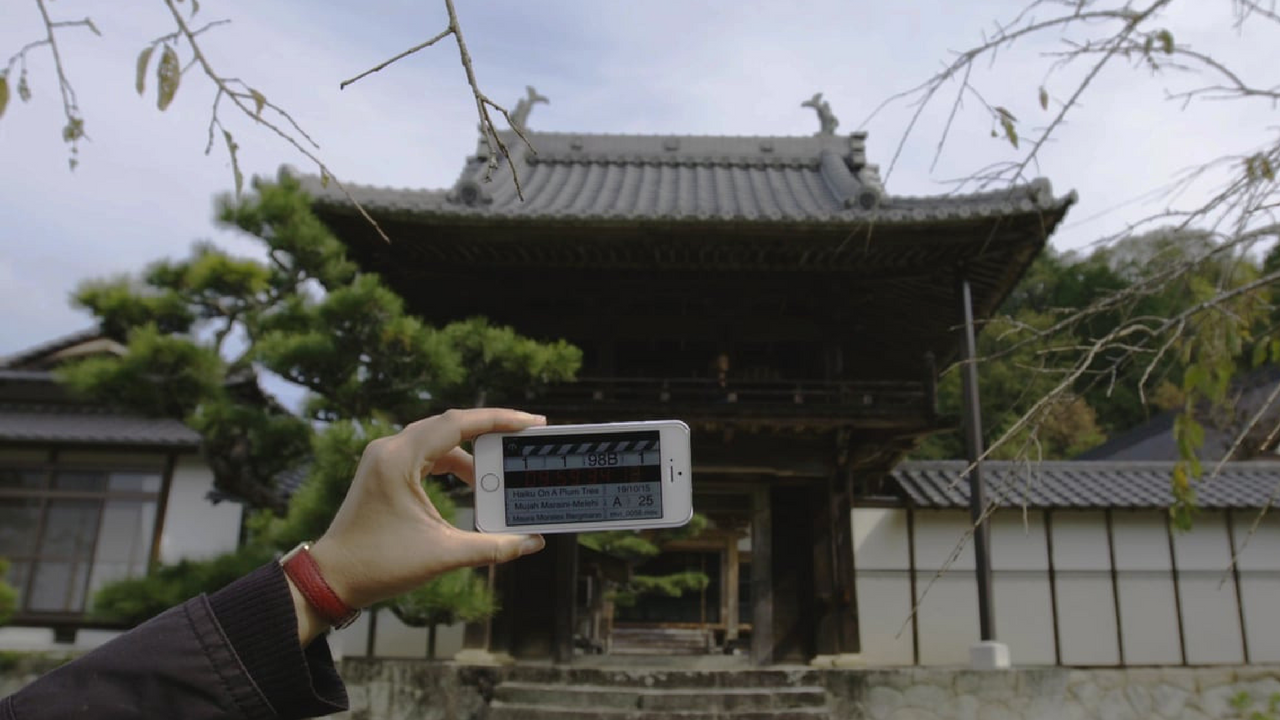 Haiku on a Plum Tree

Mujah Maraini-Melehi has always felt the invisible burden of her family history. In 1938, her grandparents Topazia and Fosco left their native Italy for a new life in Japan. In 1943, they were interned in a civilian prison camp after refusing to sign a document pledging their allegiance to Mussolini’s Republic of Salò. Using diaries, family photos and the testimony of her mother, aunt, and elderly grandmother, Maraini-Melehi seeks peace and reconciliation in her journey to Japan to the prison camp sites.