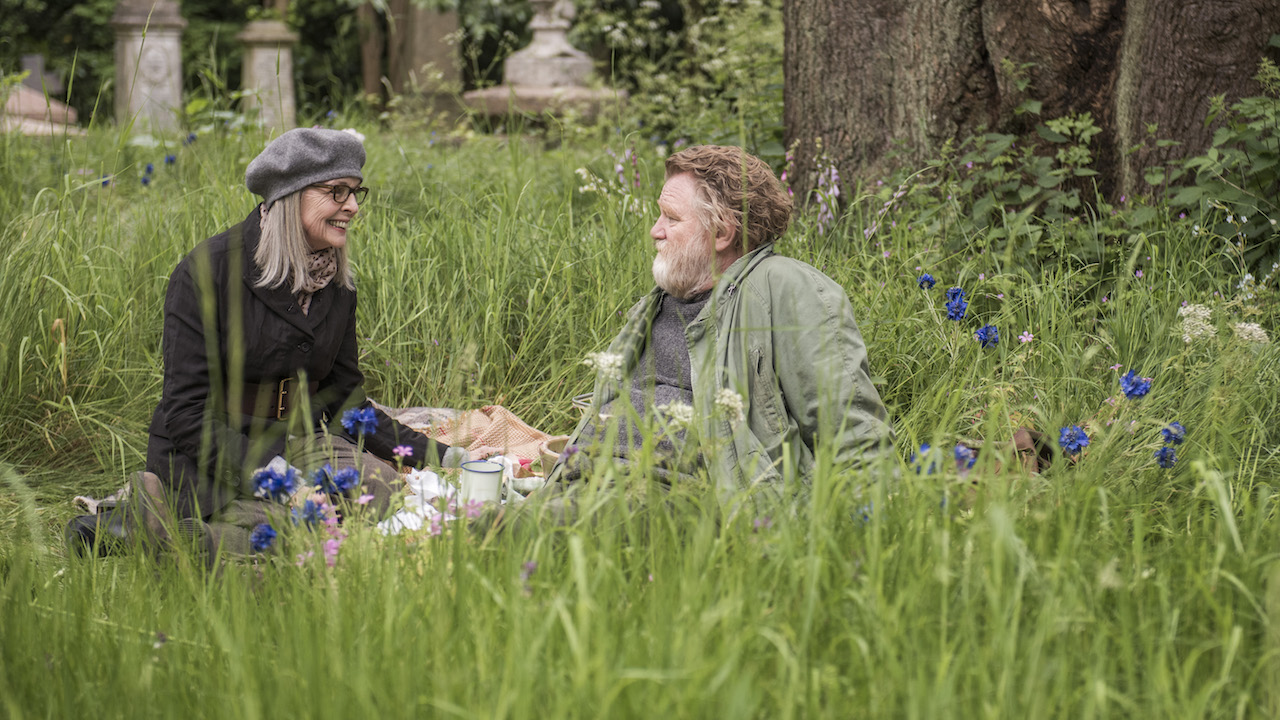 Though Emily (Diane Keaton) and Donald (Brendan Gleeson) live in the same idyllic London neighborhood of Hampstead, the worlds they inhabit could not be more different. She is an American widow occupying a posh apartment she can no longer afford and filling her time with charity work as she struggles to figure out a next step. He is a gruff Irish loner who lives off the land in a makeshift cabin and wants nothing more than to be left in peace. When his home is threatened by greedy real estate developers, Emily believes she has found her new cause—but gets more than she bargained for when unexpected romance blossoms. Based on an inspiring true story, Hampstead is a buoyant, sparklingly witty tale of two underdogs who took on the system and showed a nation that heart is where the home is. With Lesley Manville.