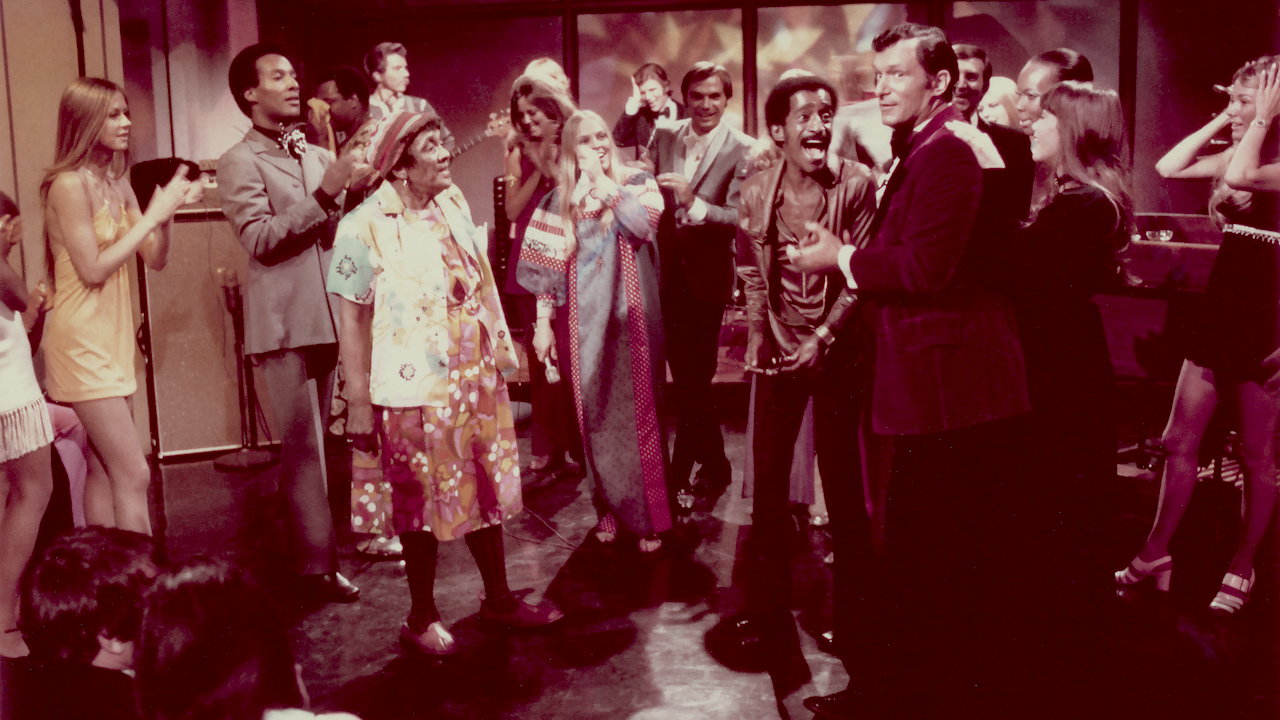 Hugh Hefner’s After Dark: Speaking Out in America

From Brigitte Berman, Oscar-winning director of Artie Shaw: Time Is All You’ve Got (1985), comes this remarkable documentary of one of America’s most influential and controversial cultural icons, Hugh Hefner. In addition to its considered portrait of Hefner as a man of his times who also transcended them, this film features an incredible array of archival footage from Hugh Hefner’s landmark TV series, Playboy’s Penthouse (1959-1960) and Playboy After Dark (1968-1970). Amongst the martinis and bonhomie, Hefner’s shows offered urgent cultural and political commentaries from pop culture luminaries such as Lenny Bruce, Dick Gregory, and Gore Vidal, as well as sensational live musical performances by Nina Simone, Joan Baez, Steppenwolf, Ray Charles, and Sammy Davis, Jr.

“An illuminating glimpse at a time when Hugh Hefner was on the cultural cutting edge.” – Todd McCarthy, The Hollywood Reporter