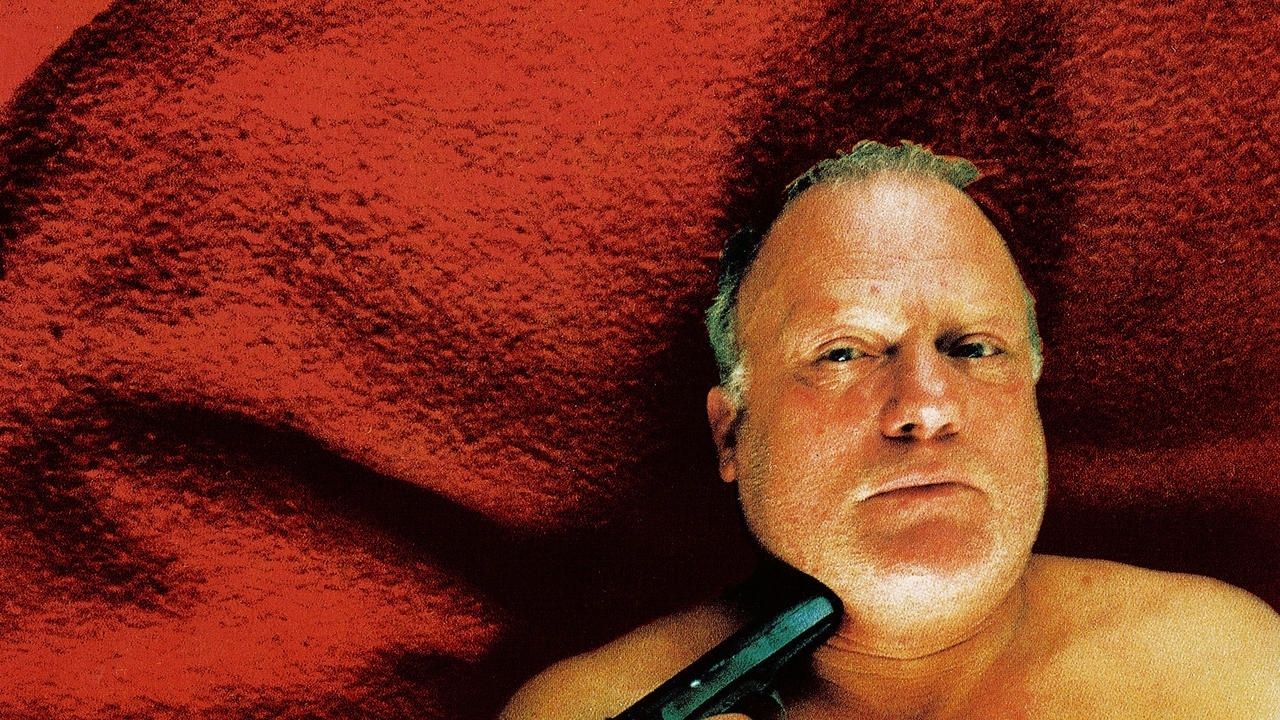 “Nahon gives a stunningly courageous performance as the racist, misanthropic, unemployed horsemeat butcher, who dumps his pregnant fiancée, gets a gun and trawls the gutter. His purpose in life is basic survival and the possibility of springing his mentally retarded daughter from care. Noé’s first feature bombards the audience with a vile voice-over and jarring gunshot zooms, forcing us to face the bristling hatred of one of society’s ultimate outsiders. By so doing he tests his audience’s moral convictions, but it’s a gruelling battle. A film of alarming intensity.” – Time Out

35mm print of I STAND ALONE courtesy of the Sundance Collection at the UCLA Film and Television Archive.