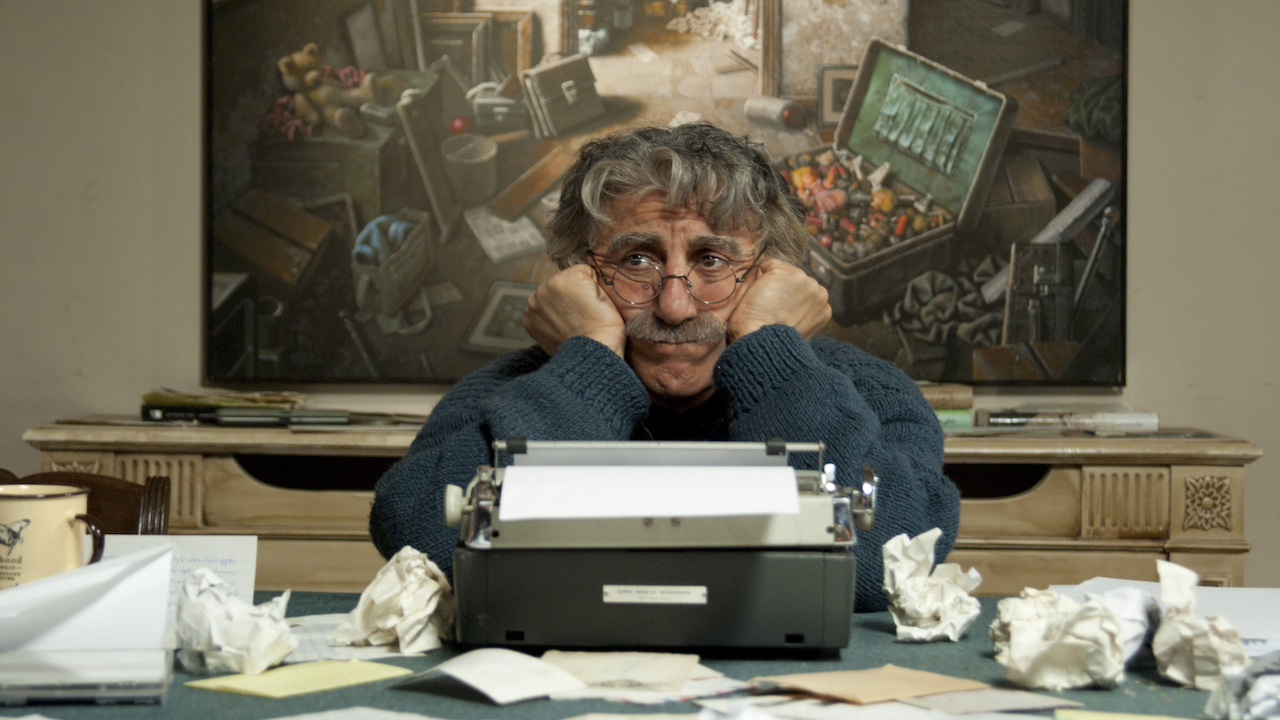 I Want to Dance

Mr. Farzaneh is a lonely, sad writer who has been facing writer’s block for a long time now. After an accident leaves him with the echo of a rhythmic Persian dance song in his head, all he wants to do is dance. But everything thinks he’s gone crazy. His new behavior stirs trouble not only with his family but also with the authorities.