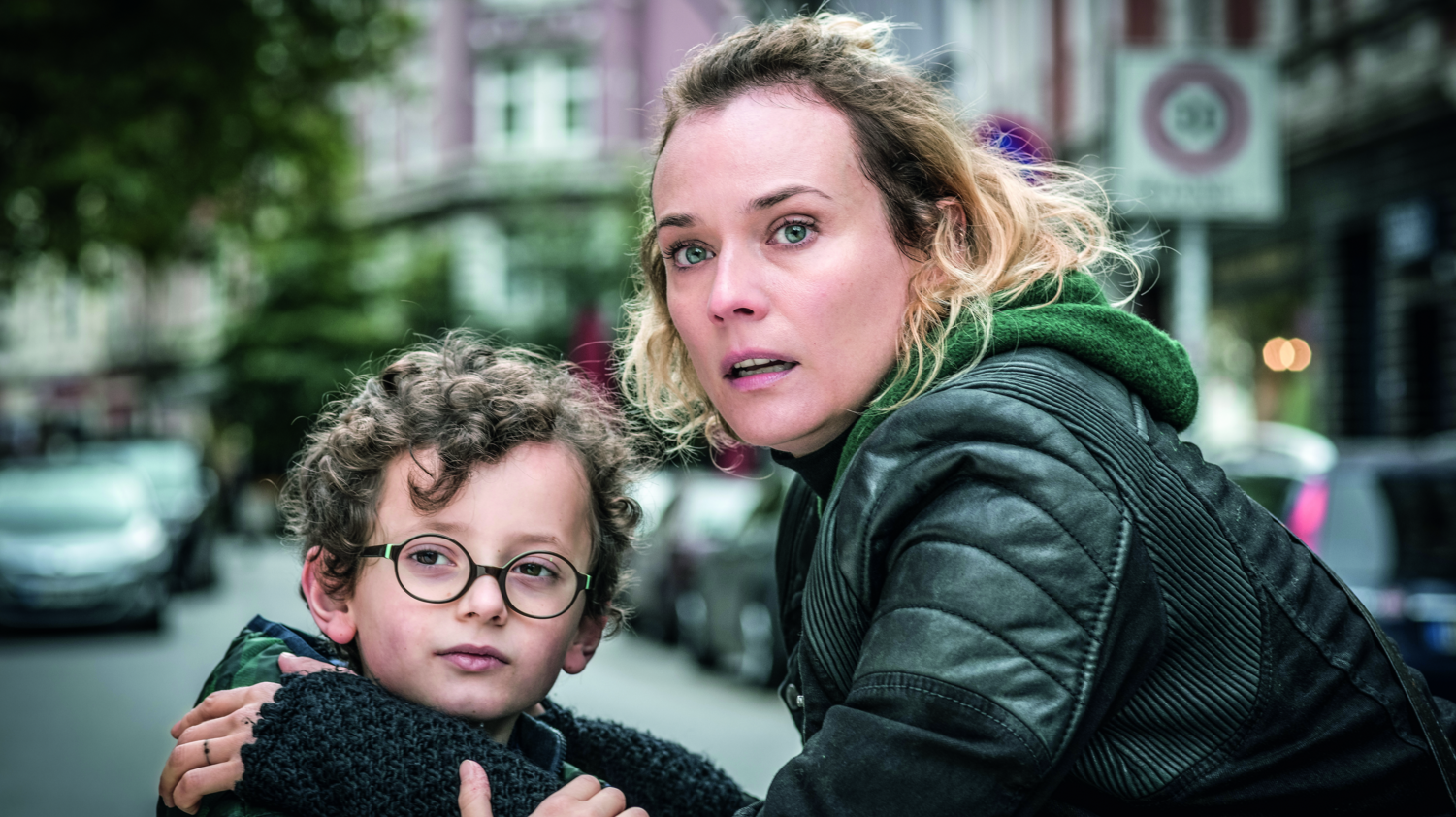 Out of nowhere, Katja’s (Diane Kruger) life falls apart when her husband Nuri and little son Rocco are killed in a bomb attack. Her friends and family try to give her the support she needs, and Katja somehow manages to make it through the funeral. But the mind-numbing search for the perpetrators and reasons behind the senseless killing complicate Katja’s painful mourning, opening wounds and doubts. Danilo, a lawyer and Nuri’s best friend, represents Katja in the eventual trial against the two suspects: a young couple from the neo-Nazi scene. The trial pushes Katja to the edge, but there’s simply no alternative for her: she wants justice.

IN THE FADE is the newest film from acclaimed writer-director Fatih Akin (Head-On, The Edge of Heaven, Soul Kitchen).