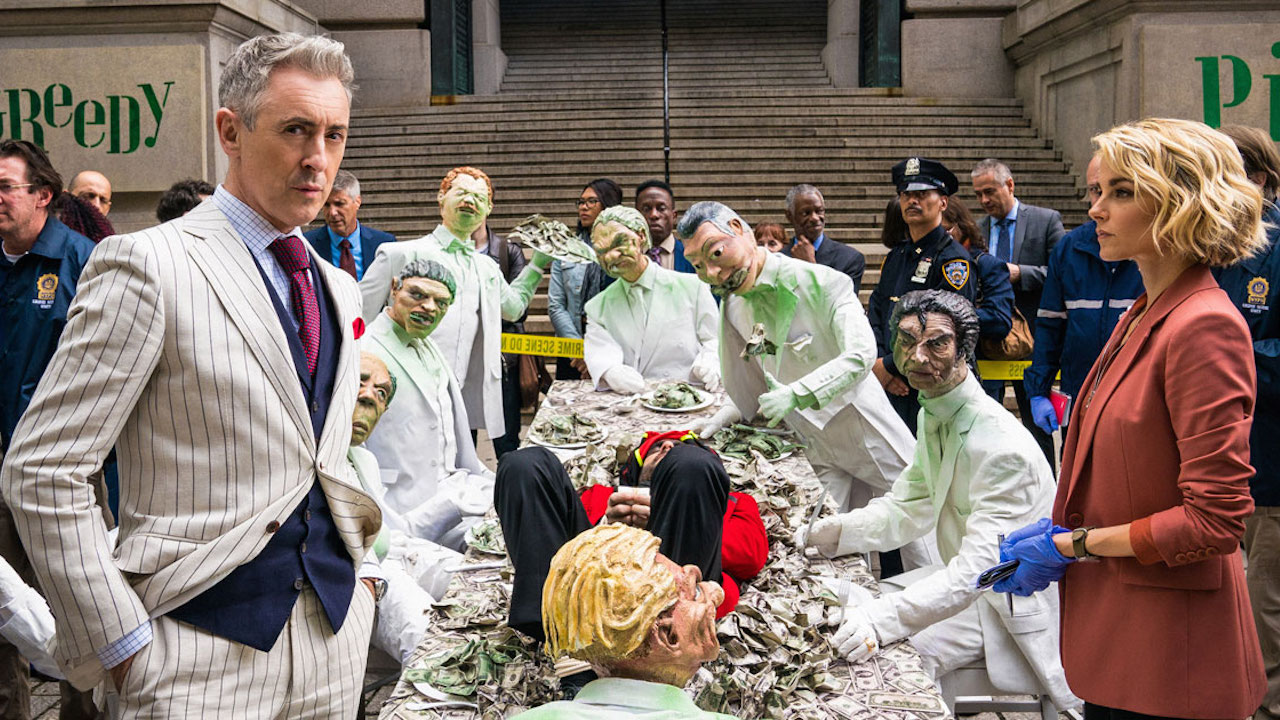 A smart and surprising take on the police procedural, Instinct also offers a quietly groundbreaking character in Cumming’s Dylan Reinhart: the first openly gay lead in a TV Network drama, a fact that’s not merely treated as a throwaway detail, but that helps define the character’s personality, career choices, world view, and sense of humor.