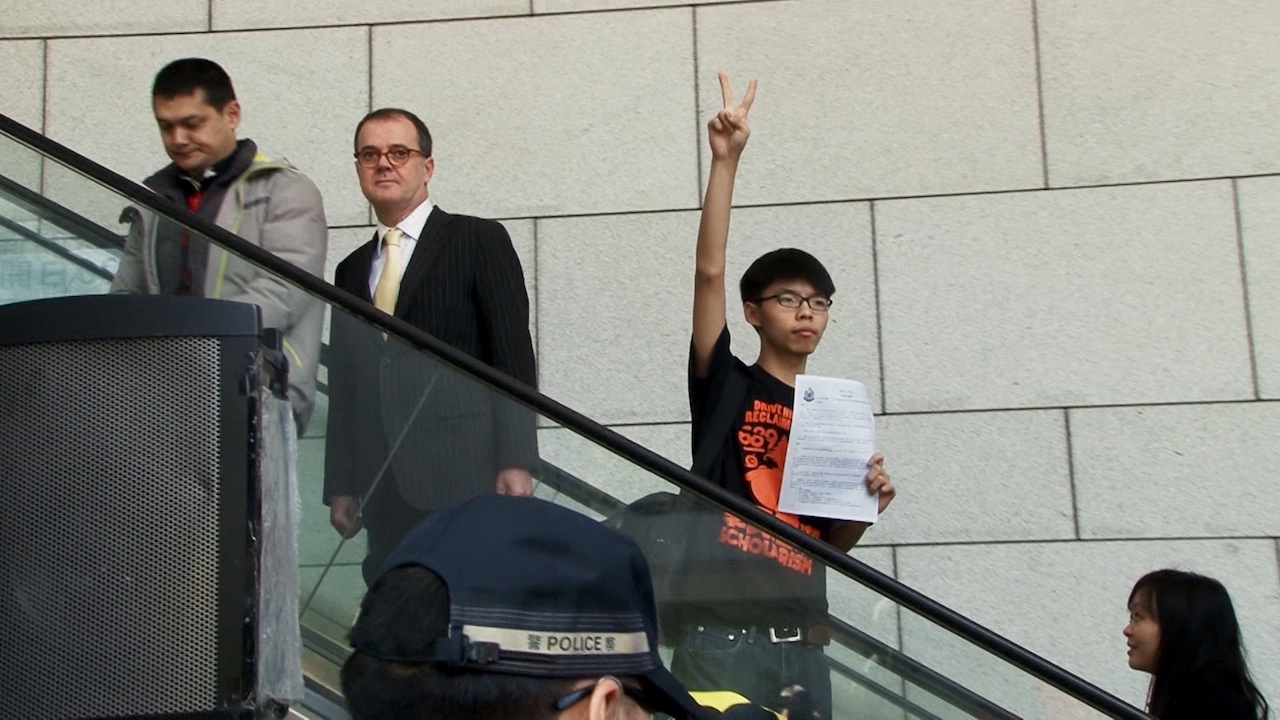 When the Chinese Communist Party alters its promise of autonomy to Hong Kong, teenager Joshua Wong decides to fight for his homeland. Rallying thousands of kids to skip school and occupy the streets, Joshua becomes an unlikely leader. A remarkable portrait of courage, resilience and the propulsive power of youthful idealism, this is a chronicle of one young man risking his own future for a greater good.

"Genuinely exciting as well as inspiring."