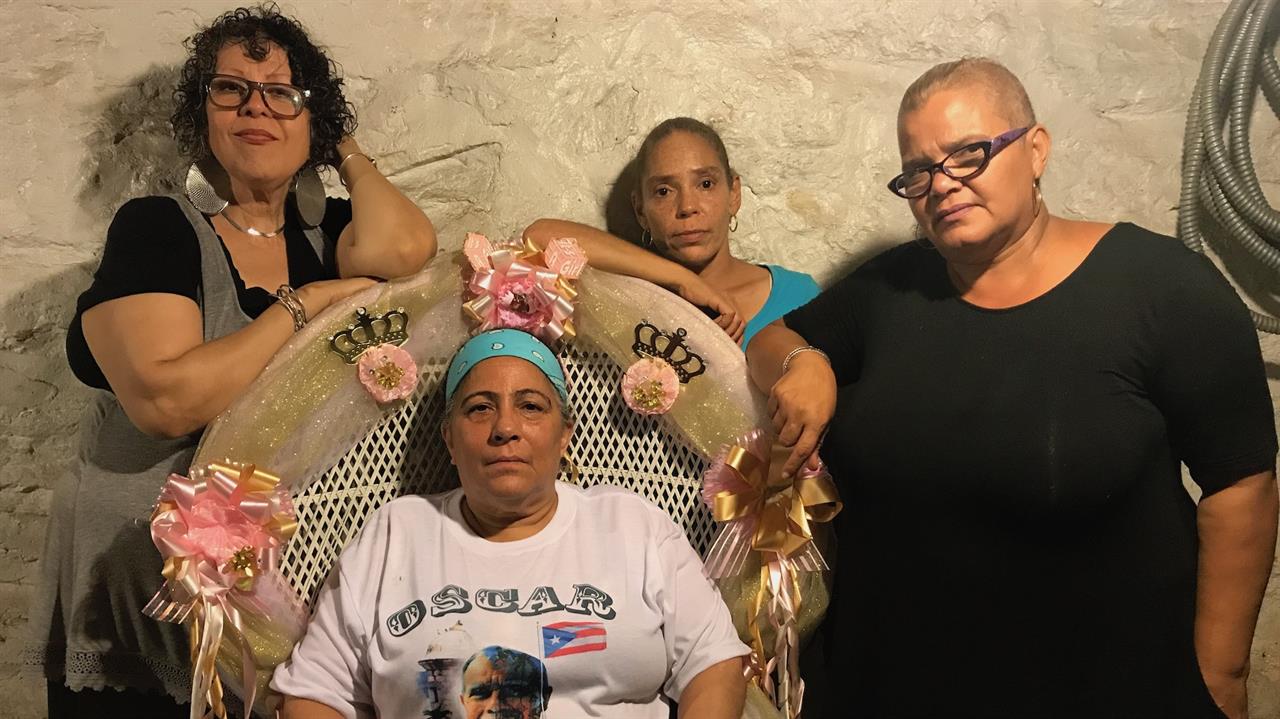 Directed by filmmaker and author Raquel Cepeda (Some Girls, Bling: A Planet Rock), LA MADRINA: THE SAVAGE LIFE OF LORINE PADILLA follows a beloved South Bronx matriarch and former “First Lady” of the Savage Skulls gang as she struggles to remain visible in a rapidly gentrifying community she helped rebuild in the 1980s. With one foot firmly grounded in the outlaw life and the other as an activist and spiritual advisor, Lorine straddles the complexities of multiple worlds. Employing rich, never-before-seen archives of the borough that gifted the world both salsa and hip-hop culture, the documentary embarks on a complicated and, at times, surreal journey through five decades of Bronx history and resilience in La Madrina’s own words. LA MADRINA is executive produced by Henry Chalfant (Style Wars) and Sacha Jenkins.

LA MADRINA: THE SAVAGE LIFE OF LORINE PADILLA is premiering under the HIP HOP 50 banner, the SHOWTIME programming initiative that continues to run over the next two years and will encompass unscripted series and features, podcasts and digital shorts by and about some of the foremost names in the genre, culminating with the 50th anniversary of the genre in 2023. The initiative is driven by Nas and Mass Appeal Chief Creative Officer and Emmy-nominated partner Sacha Jenkins.