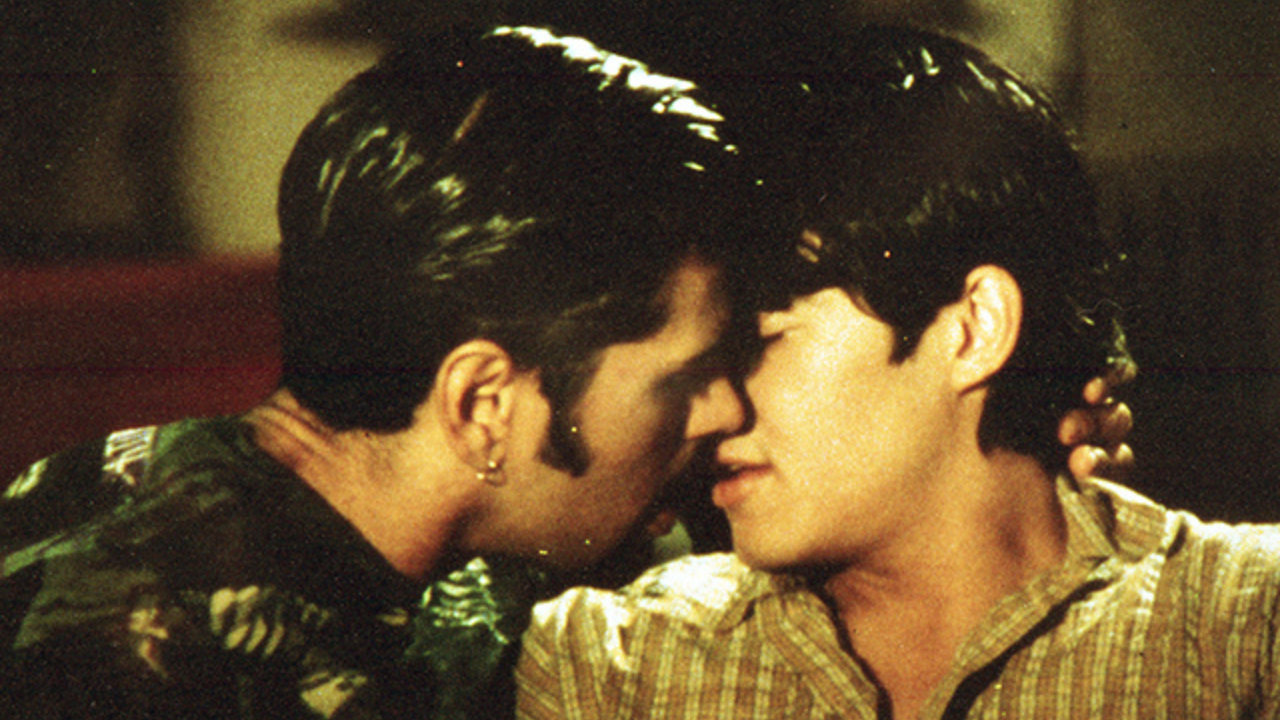 Five young Latinos with extreme passions interact and eventually explode across Brooklyn in this story of self-discovery, friction, and resentment. The film stars Irwin Ossa as 20-year-old Justin, John Bryant Davila as his handsome cousin Angel, and in his film debut, Mike Ruiz as Carlos. Presenting artist Cassils writes that “Ela cast Latin heartthrob Mike Ruiz to center homosexual Latin representation over cis white West Hollywood twink-dom. This film flags John Waters, telenovela, and Pedro Almodóvar.” Shot in dreamy 16mm, the film glows with the fiery desire of its characters, who find themselves caught between their attraction to a machismo image and a longing for meaningful gay intimacy. Adapted from an unpublished novel by André Salas, this feature debut from legend of the downtown scene Ela Troyano is sure to get your blood pumping!