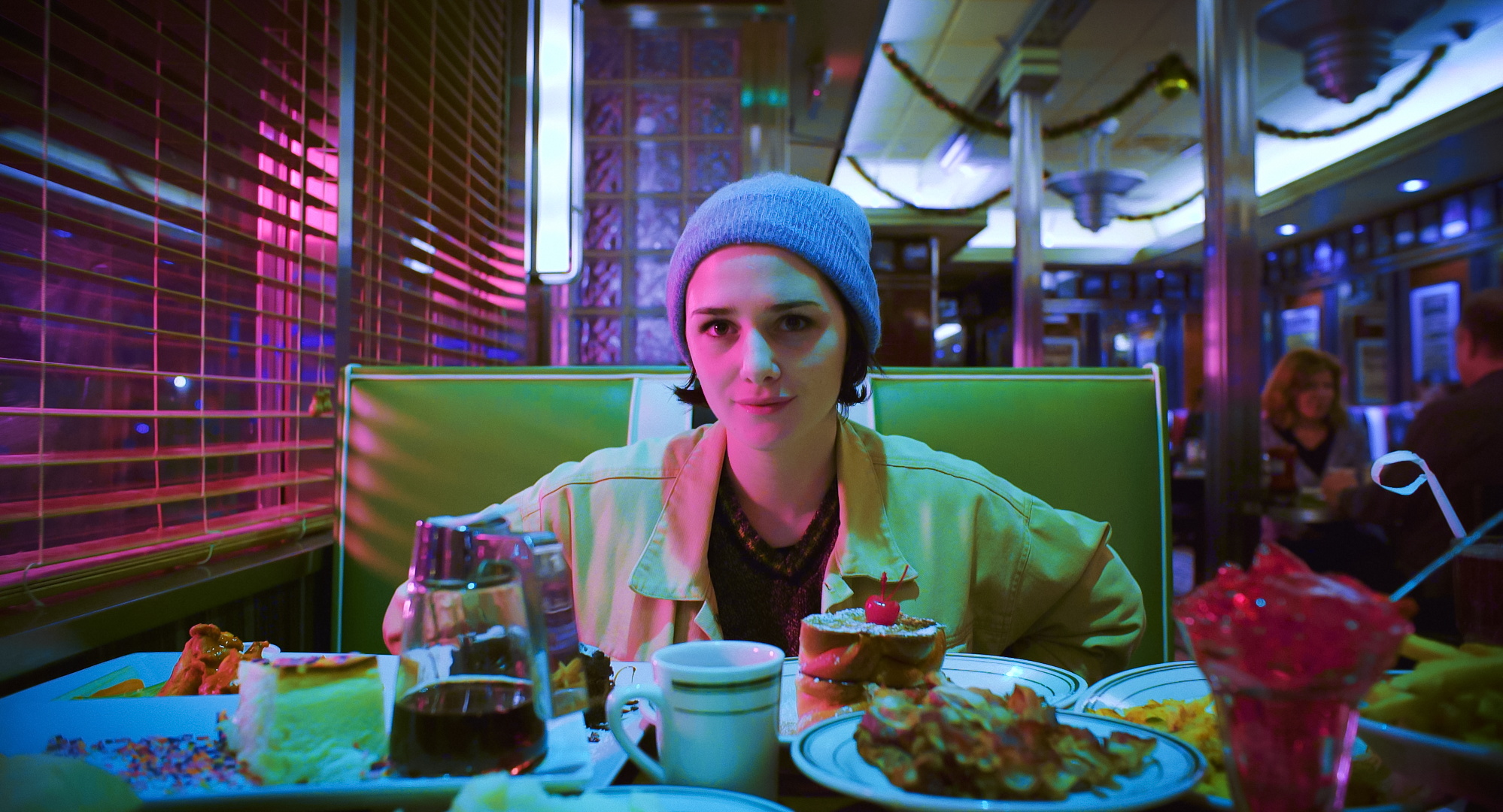 A reckless loner (Addison Timlin, Little Sister) sets out on a crime spree that she broadcasts on social media. After releasing a video of herself robbing a convenience store, she amasses a huge following. While traveling along the coast, she encounters a drifter, an Internet troll, and a paint huffing outsider who are all pulled into her circle of chaos, junk food, and drugs. Robert Mockler’s visually arresting debut feature, produced by indie horror veteran Larry Fessenden, takes the viewer into a world of fabricated personalities and offers a thought-provoking portrait of isolation in our increasingly digital world.

"Delivers a wonderfully twisted antihero only possible in the 21st century."