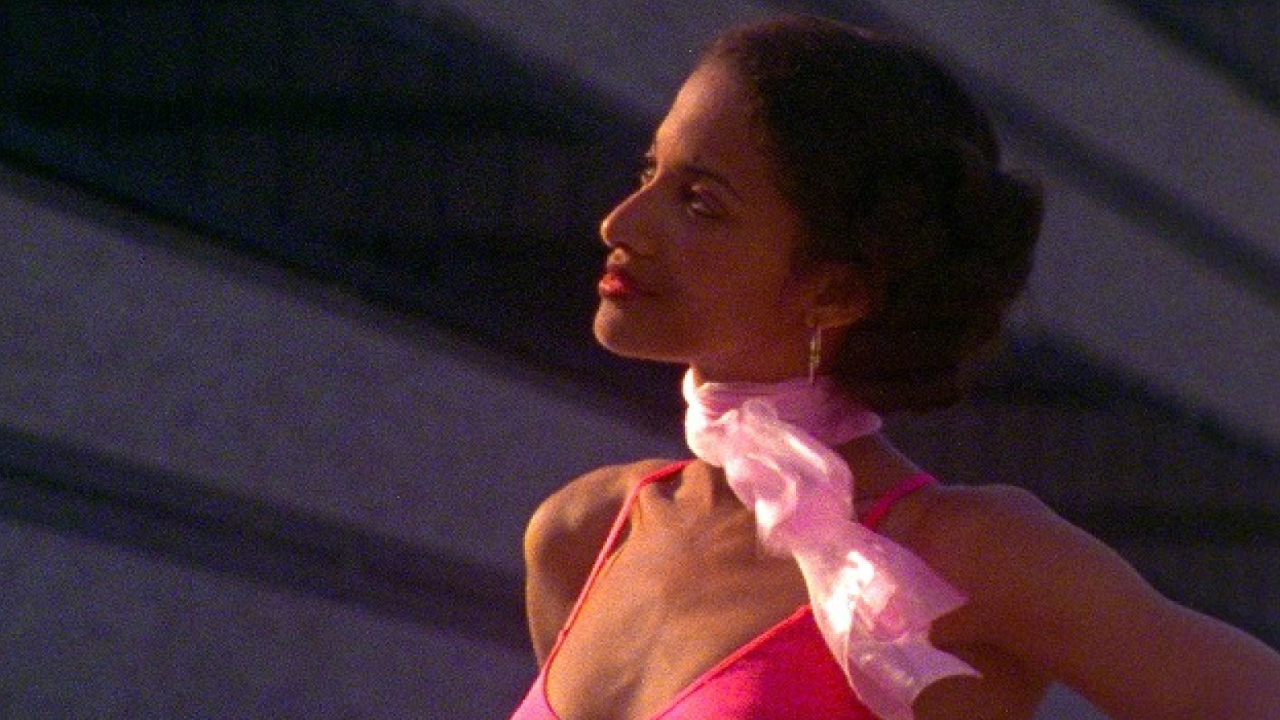 The inimitable Kathleen Collins’s second film tells the story of two remarkable people, married and hurtling toward a crossroads in their lives: Sara Rogers, a Black professor of philosophy, is embarking on an intellectual quest just as her painter husband, Victor, sets off on an exploration of joy. Victor decides to rent a country house away from the city, but the couple’s summer idyll becomes complicated by his involvement with a younger model. One of the very first fictional features by an African-American woman, LOSING GROUND remains a stunning and powerful work of art for being a funny, brilliant, and personal member of indie cinema canon.

Restored by the Yale Film Archive and The Film Foundation in collaboration with Milestone Films.Funding provided by the Hobson/Lucas Family Foundation.