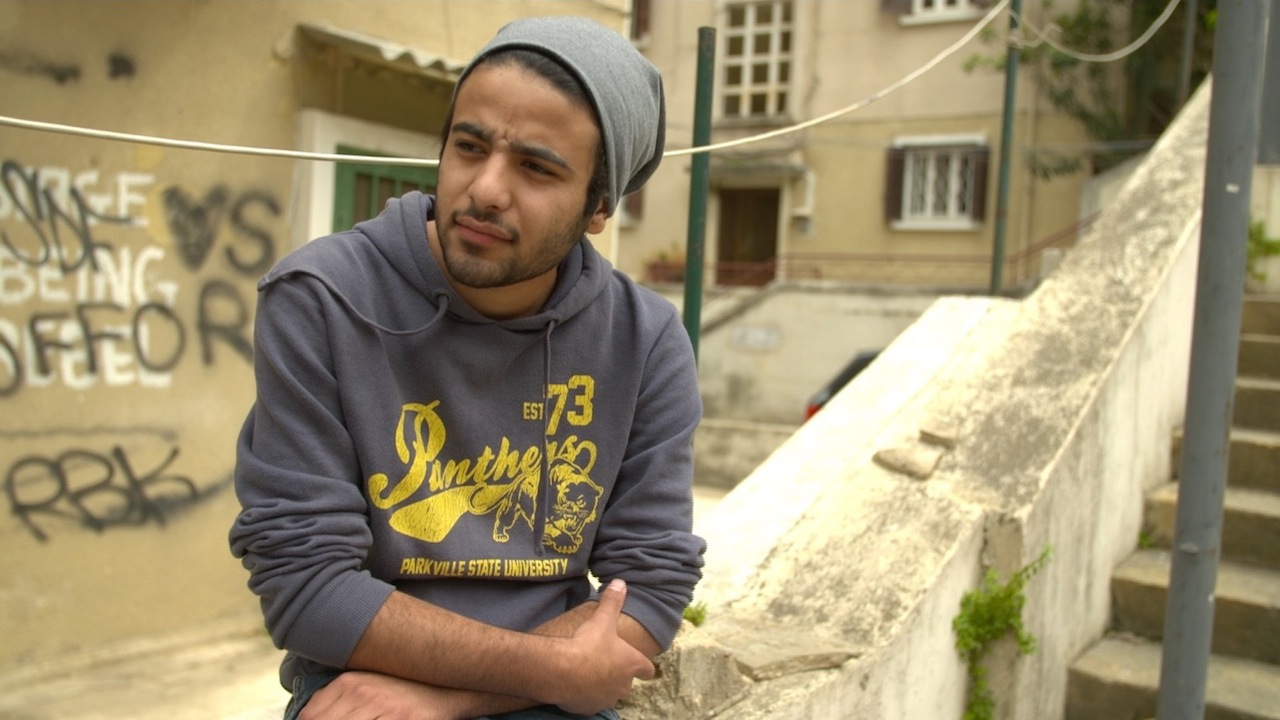 As the Syrian war continues to leave entire generations without education, health care, or a state, Lost in Lebanon closely follows four Syrians during their relocation process. The resilience of this Syrian community, which currently makes up one fifth of the population in Lebanon, is astoundingly clear as its members work hard to collaborate, share resources, and advocate for themselves in a new land. With the Syrian conflict continuing to push across borders, lives are becoming increasingly desperate due to the devastating consequences of new visa laws that the Lebanese government has implemented, leaving families at risk of arrest, detention, and deportation. Despite these obstacles, the film encourages us to look beyond the staggering statistics of displaced refugees and focus on the individuals themselves.

“Lost in Lebanon captures many of the different ways that Lebanese residency policy affects refugees: an estimated 70 percent of refugees in Lebanon now lack legal status which, among other issues, limits their ability to work, access education and health care, and move freely. Although Human Rights Watch and other organizations have engaged in sustained advocacy, the government has refused to make any meaningful changes to the residency process, guaranteeing that the situation will continue to get worse.” -Bassam Khawaja, Lebanon researcher, Middle East and North Africa Division, Human Rights Watch