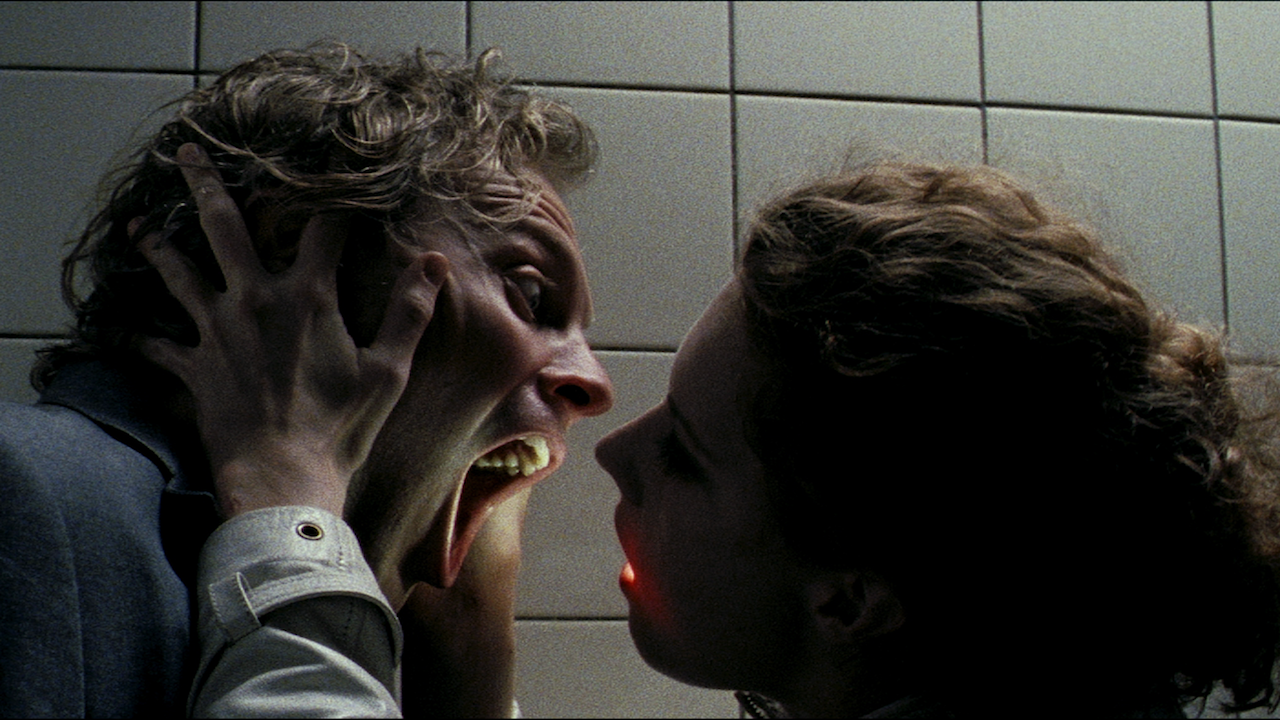 In this slick and disturbing horror film, Luz is a young cab driver fleeing from the grasp of a possessed woman, whose confession could endanger the lives of everyone who crosses her path.