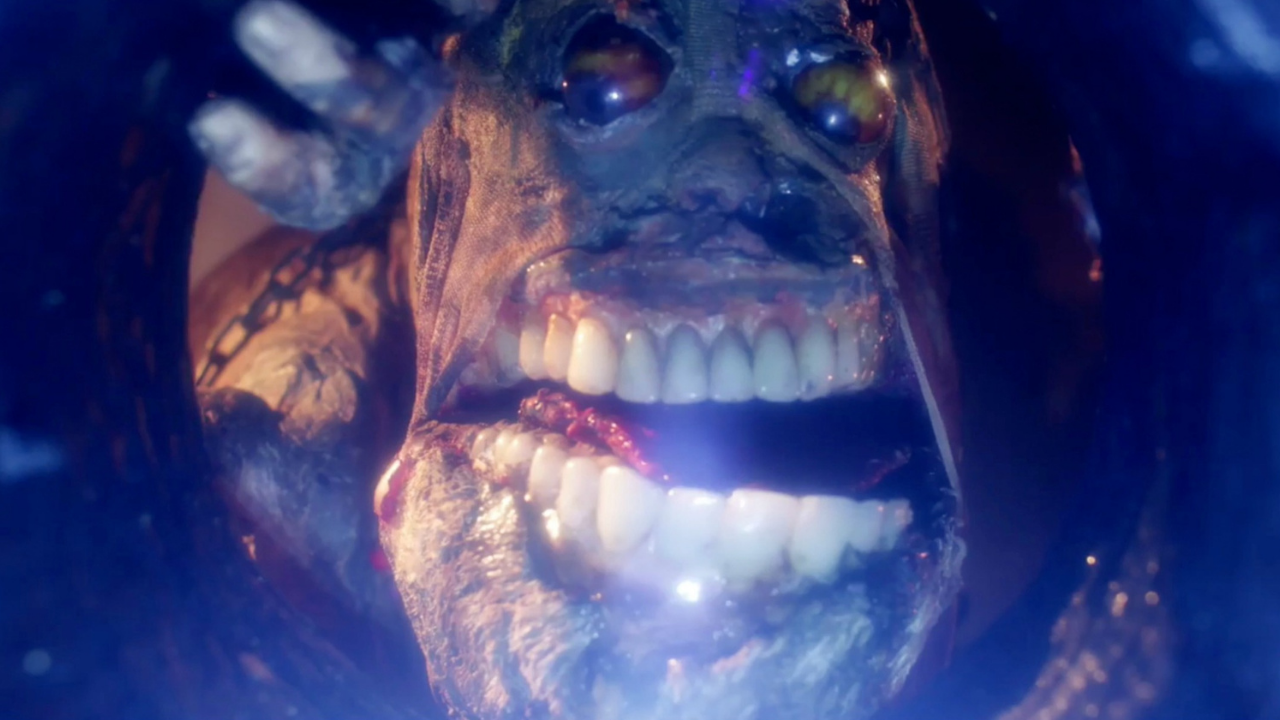 In 1987, legendary visual effects and stop-motion craftsman Phil Tippett embarked upon an ambitious personal project, fabricating and animating a darkly surreal world in which the creatures and nightmares of his imagination could roam free. Phil produced dozens of environments and hundreds of puppets for the project, filling notebook after notebook with thousands of detailed sketches and storyboards.

Decades after the success of Tippett Studio forced production into stasis, a group of animators at Tippett Studio came upon boxes of shelved props and puppets. After viewing the original footage, they convinced Phil to resurrect the project. The small group began volunteering their weekends to MAD GOD, and before long it had snowballed into a crew of more than 60 artists. A wildly successful KickStarter campaign provided funding for materials and equipment.

Each piece of MAD GOD is hand crafted, independent and created from the heart. Sometimes that heart is bursting with love for the craft, while other times it’s macabre, punctured, and bleeding. MAD GOD is a mature film crafted from techniques & technologies that span the history of cinema and the career of a true animation mastermind.

“This is a work of a genuine visionary, and has all the makings of an instant cultclassic.” – John Bleasdale, Sight & Sound

“Aficionados of this nearly extinct form of special effects will relish the chance to see a labor of love whose roots go back to circa 1987.” – John DeFore, Hollywood Reporter